After months of speculation, Charlie Sheen has decided to return for two more seasons of his hit show, "Two and a Half Men." 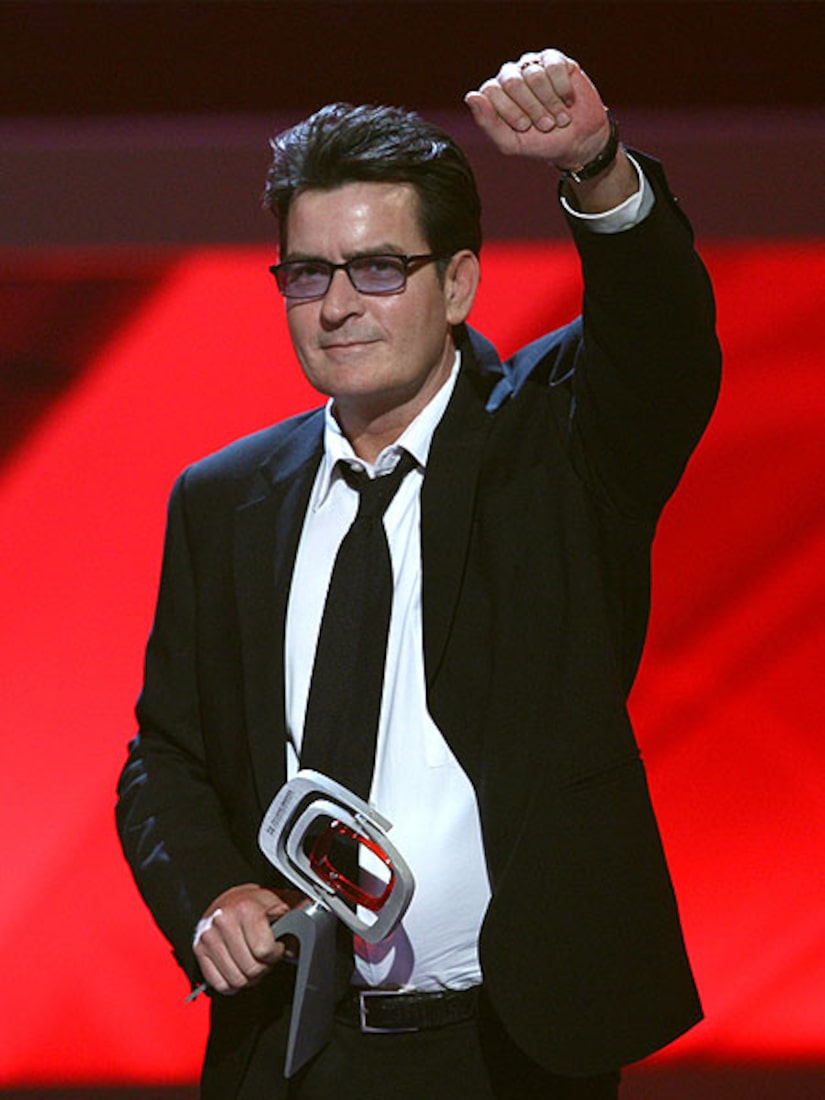 "To put a fitting end on the two and one-half months of whirlwind speculation, I'm looking forward to returning to my CBS home on Monday nights. I want to thank Les Moonves for his support," Sheen said in a statement released to "Extra."

The actor publicly considered leaving the show after his contract expired last month. Terms of the new deal were not disclosed, but Variety reports that it's nearly $2 million per episode.

CBS is expected to formally announce the return of "Two and a Half Men" on Wednesday when they debut their fall lineup.

Sheen pleaded not guilty to charges stemming from a Christmas Day incident in Aspen involving his wife, Brooke Mueller. He is facing a possible jury trial in July.