Meredith Vieira is fired up and coming to the defense of her "Today" co-host Matt Lauer, over allegations that he cheated on his wife Annette. 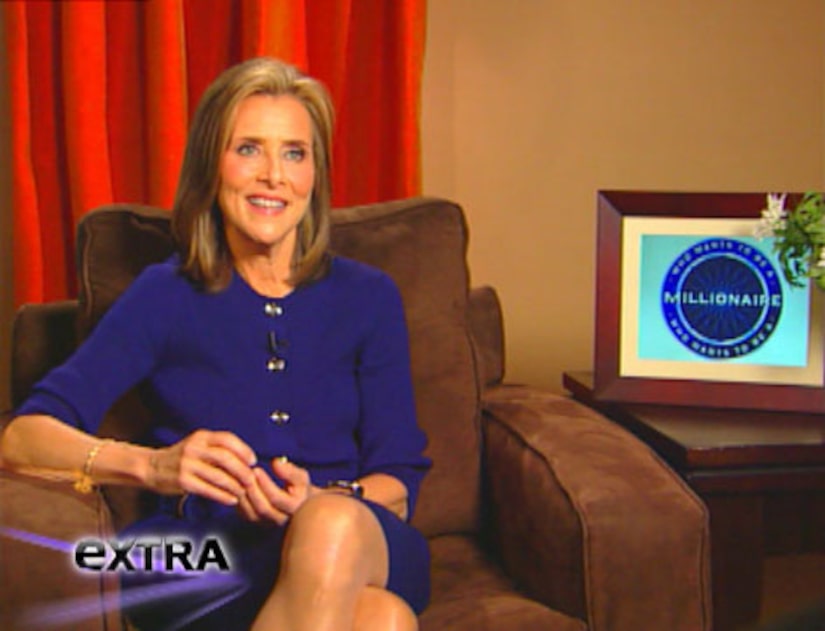 Meredith blasted tabloid reports claiming Matt was having an affair and had moved out of the New York apartment he shares with his wife Annette and their three children.

"He's a great guy, Annette's a wonderful woman... and they have three great children and they are dearly loved by everybody at 'Today,'" she added.

Vieira joked that if Lauer were having an affair it would be with "Today" co-host Al Roker. "If you've seen them in Spandex together... it's quite clear where his heart is if he was ever going to stray."