Rocker Bret Michaels made the cut on Sunday night's episode of "The Celebrity Apprentice," which was taped several months ago. 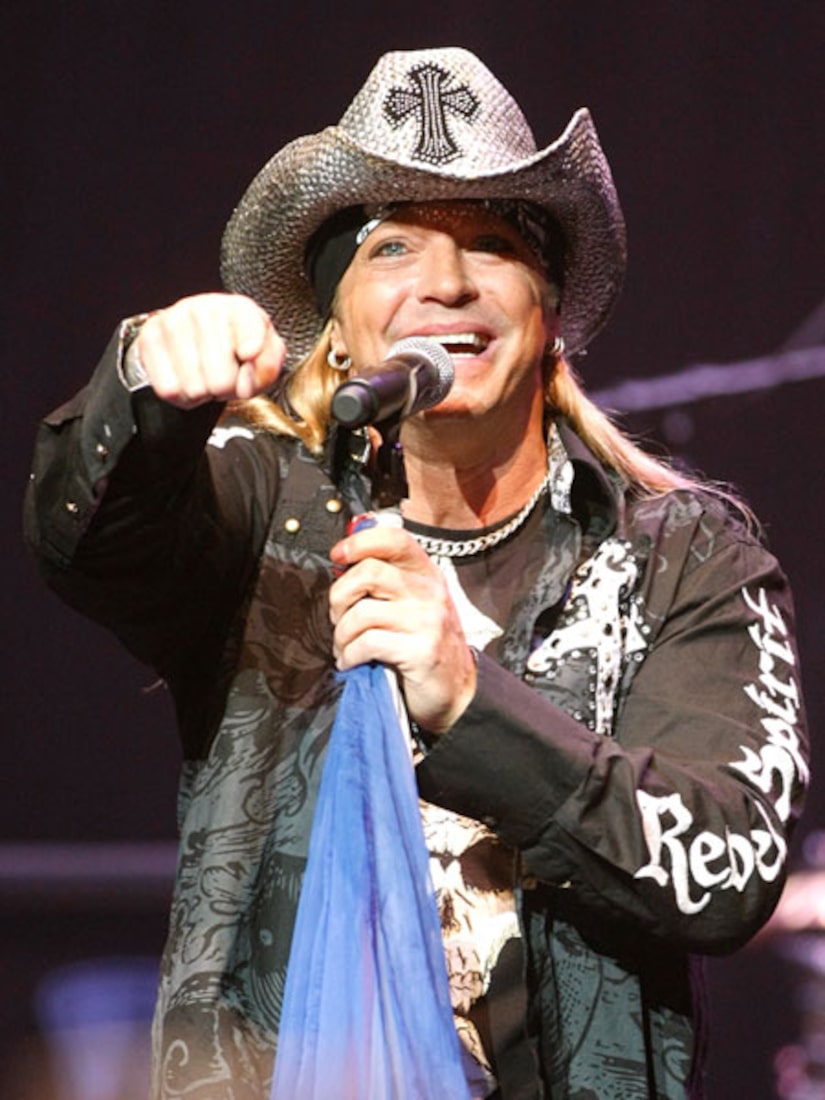 The Poison singer filmed last night's episode before suffering a brain hemorrhage in April. Now recovering, Michaels will go head-to-head against Holly Robinson Peete in the show's live finale on May 23.

"I came in here as a complete underdog," Michaels said after making the cut. "You know what everyone's mistake was? They so underestimated me!"

Bret will make his return to the live stage on May 28 at the Hard Rock Live in Biloxi, Mississippi. He will also discuss his recent health issues in an interview with talk show queen Oprah Winfrey on Wednesday.