Juan-Carlos Cruz, the former host of "Calorie Commando" on the Food Network, has been arrested for allegedly soliciting homeless people to kill someone for him. 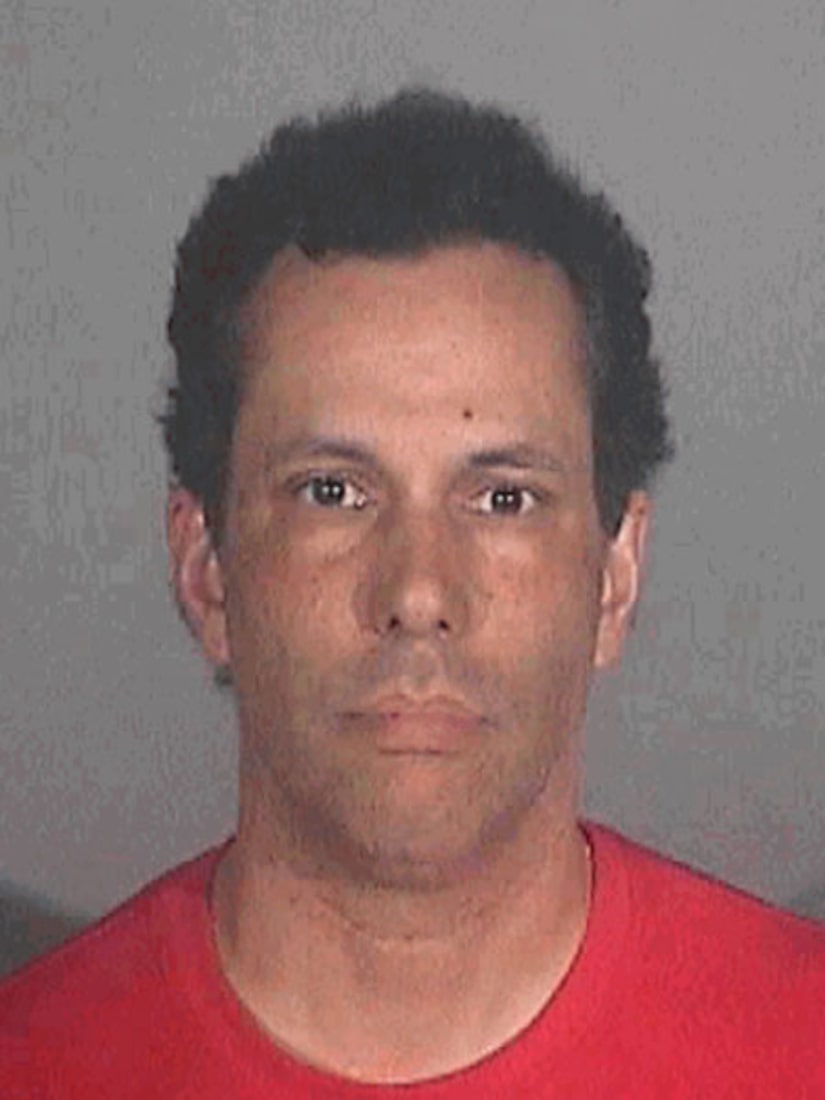 A few of the homeless men Cruz approached notified the Santa Monica Police Department's Homeless Liaison Program, and the cops arrested the chef Thursday after an investigation ensued.

Apparently, the ex-TV chef was saying that his wife had recently inherited a lot of money from her family and he wanted her out of the picture -- but the investigation determined no such inheritance existed.