Tiger Woods former swing coach Hank Haney says the beleaguered golf champ was indeed treated for a sex addiction during his five-month absence from the game. 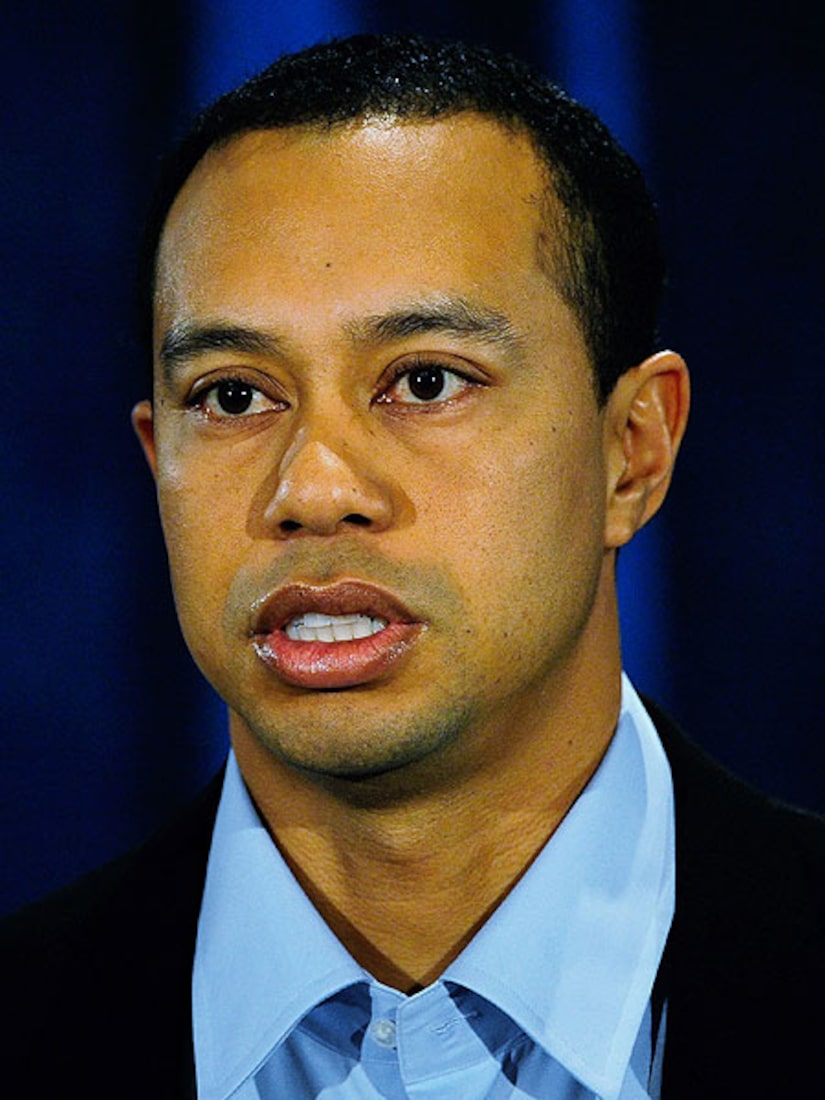 In excerpts from his interview on The Golf Channel.com, Haney confirmed what had only been speculation up to this point since Woods never said what kind of treatment he was receiving after the sex scandal broke.

Asked why Woods spent six weeks in a rehab center, Haney replied, "The only thing that I knew about was his issue with the sex addiction."

"There was never anything that went into Tiger Woods' body that didn't come out of his body," Haney said. "I spent 110 days with Tiger a year for six years. I spent probably 40 to 50 nights a year at his house. I've never seen him do any (performance-enhancing drugs). He has never talked about anything."

The complete interview with Haney is airing on The Golf Channel Sunday night.