Because ballroom dancing can be so intimate, "Dancing with the Stars" just lends itself to hot hookups between the dancing partners... that's what "Extra" Lifechanger Dr. Drew Pinksy thinks. 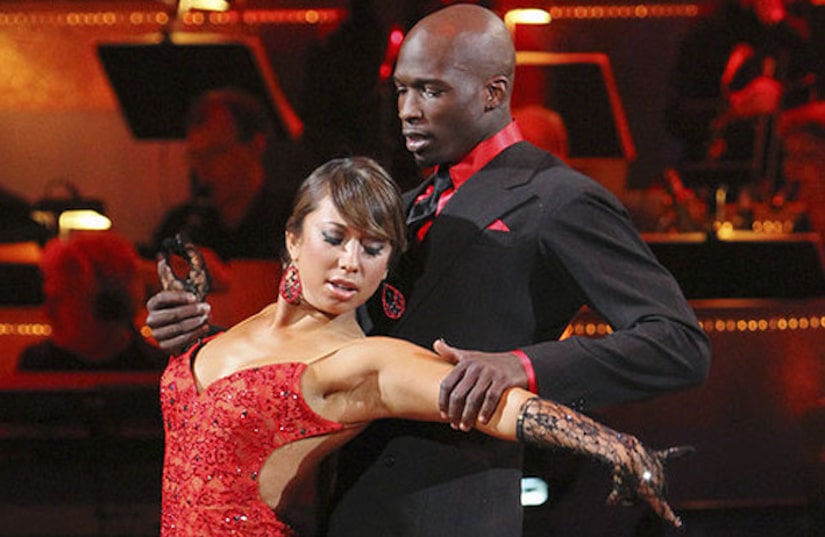 "It's sort of a recipe for a relationship," Dr. Drew explained to "Extra" host Mario Lopez. "If people have any problem with their boundaries, they'll get sucked in," but he adds, "I think in most cases it's not gonna be healthy."

As for the current season 10 contestants, things are definitely heating up between the dancing duos, including Cheryl Burke and Chad Ochocinco.

"They've certainly been putting it out there," Dr. Drew surmises. "It would not surprise me if something was going on."

What about Erin Andrews and Maksin Chmerkovskiy? "When you look at Maks and Erin's body language, it looks like they're very connected," Dr. Drew says.

When it's all over, can the magic last? Dr. Drew doesn't think so. "It's not the reality of a relationship with two people sharing their lives together."

And don't look for Dr. Drew to make an appearance on the dance floor. "Yes, I have been approached," he says. "But my wife, in all her wisdom, brought this issue up: 'This thing doesn't look good to me.'"