"Community's" Joel McHale and "Modern Family's" Sofia Vergara have been chosen to announce the 62nd Primetime Emmy Nominations on July 8. 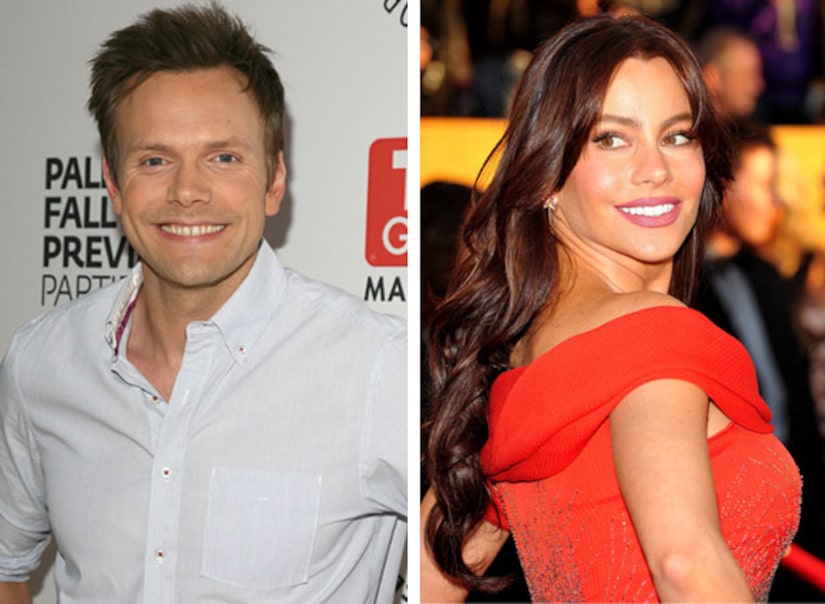 "I'm so honored to be announcing the nominees for the 62nd Annual Primetime Emmy's. It's been such an exciting year for television and I'm happy to be a part of it," said Sofia Vergara. Added Joel McHale, "I have two children and I've never woken up this early for anything." Spike Jones will be producing the announcement ceremony.

Academy of Television Arts & Sciences Chairman-CEO John Shaffner said, "We couldn't be happier to have Joel and Sofia to announce this year's nominees. They are both very funny and talented actors, and we are grateful that they have agreed to the early-morning wake-up call."

The Emmy Awards will be hosted by Jimmy Fallon and will air live, coast-to-coast on August 29 (8-11 PM ET) on NBC.