Tom Cruise gets his style tips from his four-year-old daughter, Suri. 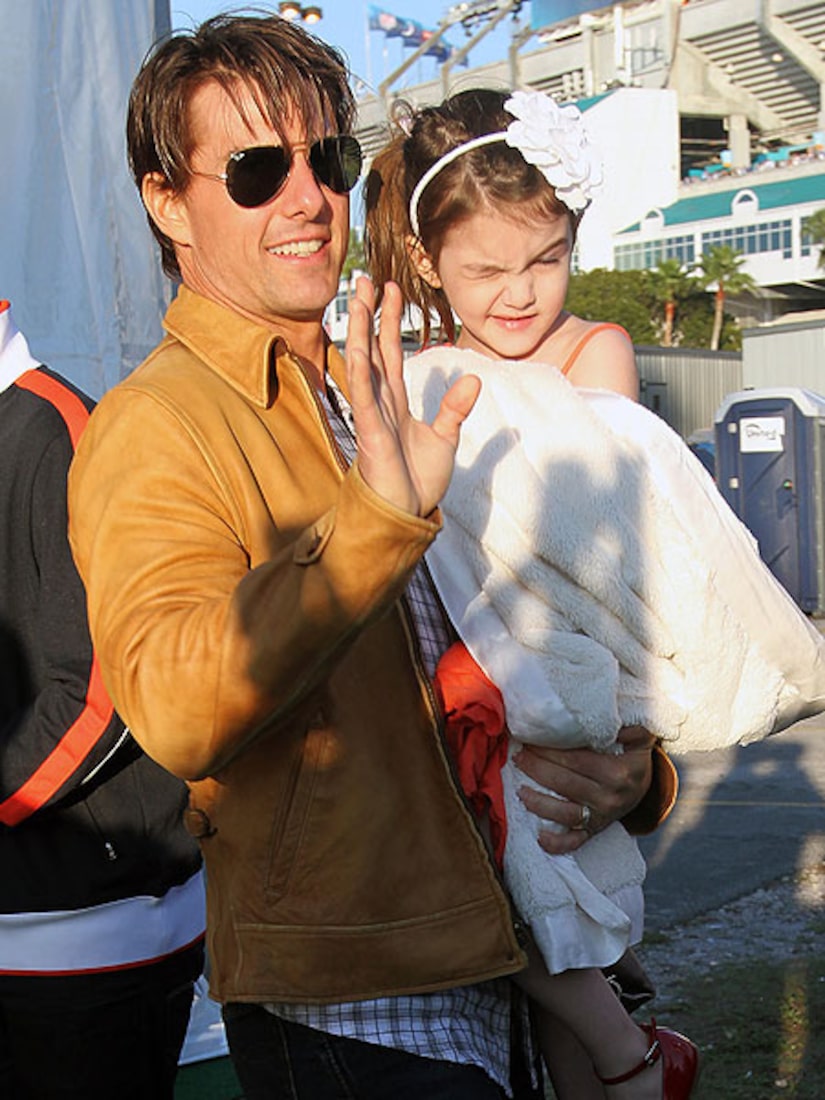 Making an appearance on "The Oprah Winfrey Show" on Friday, the talk show host praised little Suri for being a burgeoning fashionista.

"She tells me what to wear," Cruise laughed, adding, "She just likes to dress herself, wear whatever she wants. If she wants to wear it, she wears it."

Does the constant hounding by paparazzi upset her at all? "She just deals with it," Dad says. "We don't make it a problem. You get used to it after so long."