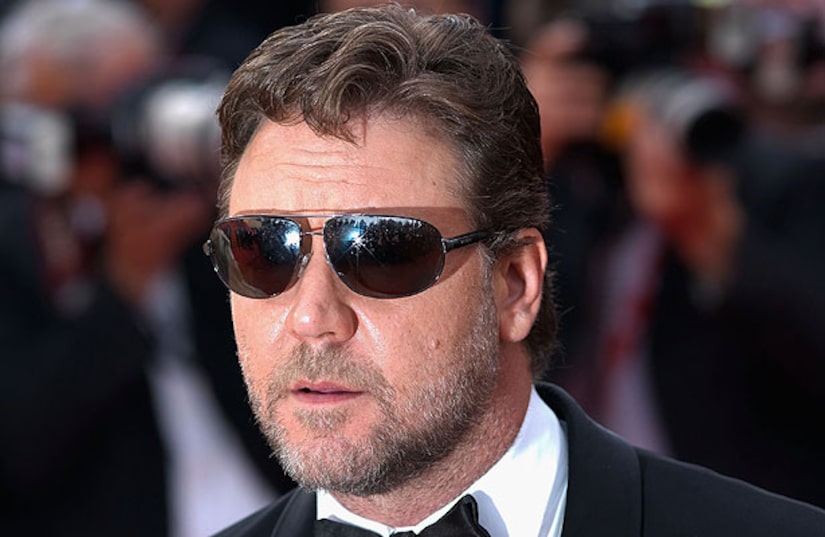 In Cannes to promote his new medieval action flick, "Robin Hood," Crowe first became irritated with a British reporter who asked the actor about his accent in the film, claiming it sounded Irish.

When the reporter then asked if it was more northern English, Crowe replied, "No, I was going for an Italian, yeah. Missed it? F**k me. Anyway."

Obviously, the poor journalist had completely lost Crowe by then, so when he began asking about a particular "Gladiator" quote, the actor just got up and walked out, saying, "I don't get the Irish thing by the way."