NBC has made it official; the historic and record-tying* "Law & Order" will finish its long run when the 20th season concludes Monday, May 24. 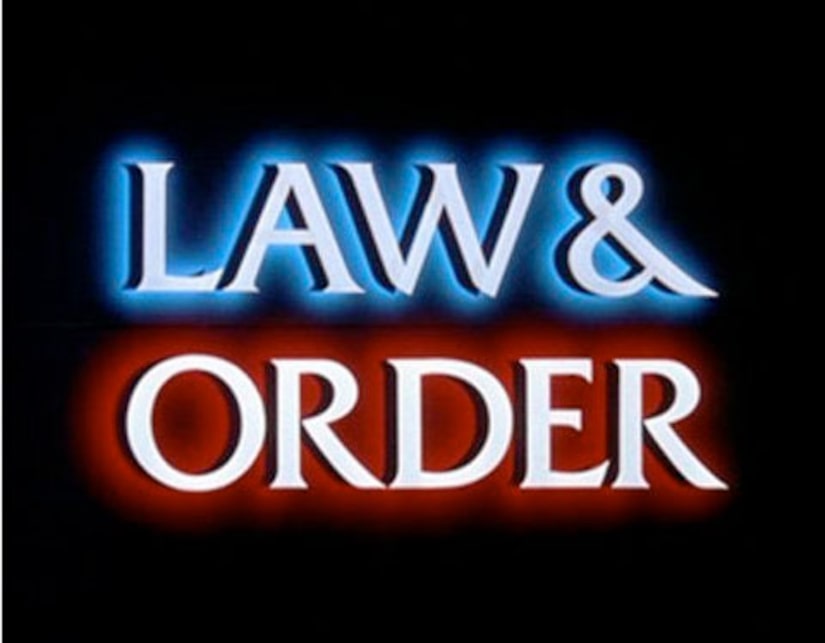 Jeff Gaspin, Chairman of NBC Universal Television said in a statement, "The full measure of the collective contributions made by Dick Wolf and his 'Law & Order' franchise over the last two decades to the success of NBC and Universal Media Studios cannot be overstated. The legacy of his original 'Law & Order' series will continue to make an impact like no other series before."

Angela Bromstad, President, Primetime Entertainment, NBC and Universal Media Studios added: "'Law & Order' has been one of the most successful franchises in the history of television, which is why it is so critical that we continue this important brand and our relationship with Dick Wolf and his team with 'LOLA' and 'Law & Order: SVU.'"