ABC has dropped one sci-fi, conspiracy-laden drama, but saved another. 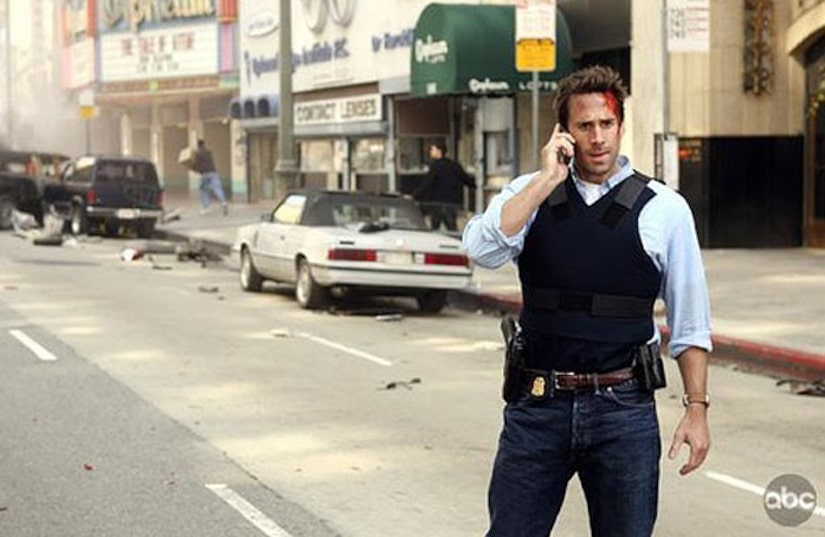 The alphabet network cancelled "FlashForward" due to low ratings, but has renewed "V," the alien invasion remake of the '80s show.

Despite initially receiving positive reviews, "FlashForward," which follows a special FBI task force investigating people's flash-forwards caused by a global blackout, the show dropped from 12.47 million when it debuted in September to 4.77 million on the latest episode.