Police arrived to the home of Spencer Pratt and Heidi Montag Thursday morning after the couple called them, claiming Heidi's mom, Darlene Egelhoff, showed up unannounced. 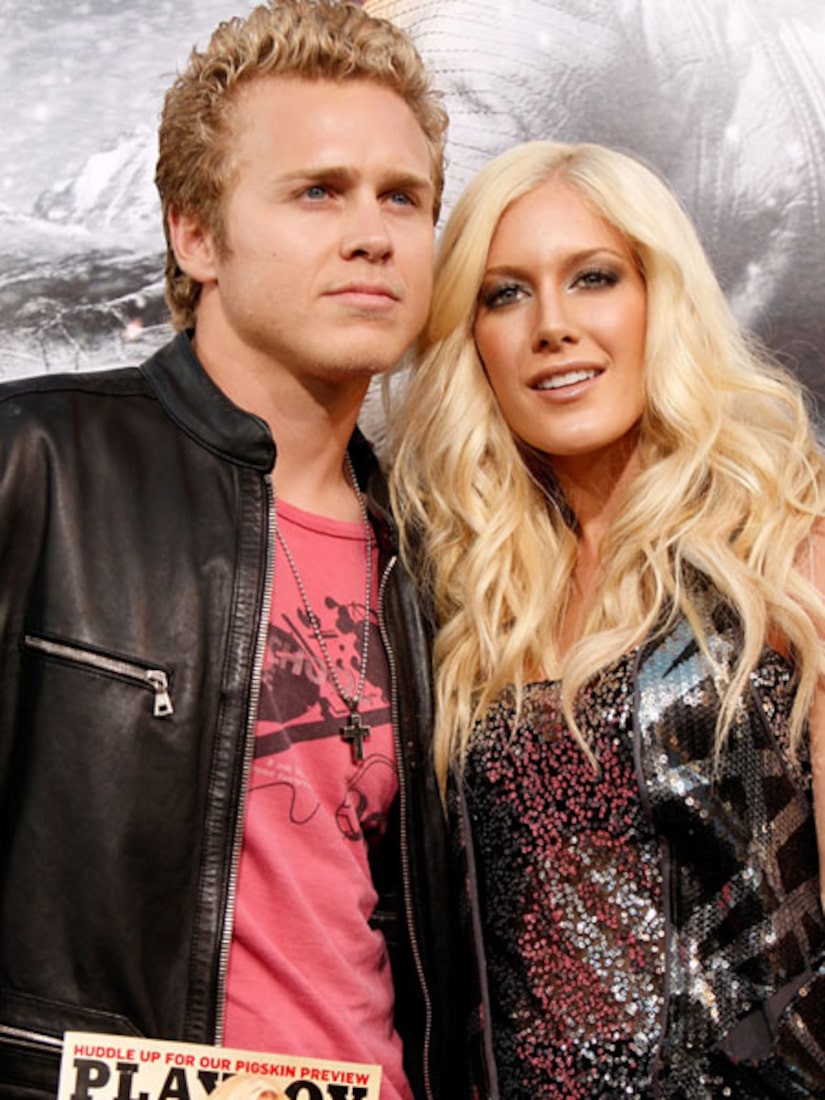 "The Hills" starlet told TMZ, "My mom just showed up to the house unannounced ... and after what she did to me on national TV, I have no desire to see her."

On a recent episode of "The Hills," Heidi flew home to Colorado to showoff her various plastic surgery procedures. Her mom wasn't exactly pleased with the transformation.

Heidi adds, "Her showing up is completely out of line and psychotic. I'm getting a restraining order against her."

See photos of Heidi and Spencer through the years

Cops were called to the Pratt home back in January when someone thought Heidi was being kidnapped... when she was just covered with a scarf to prevent pictures being taken of her revised face.

This latest event won't appear on "The Hills," as they've already finished filming for the season.