Aw, it was kind of sad to see Michael "Big Mike" Lynche leave "American Idol," especially after all his hard work and perseverance. 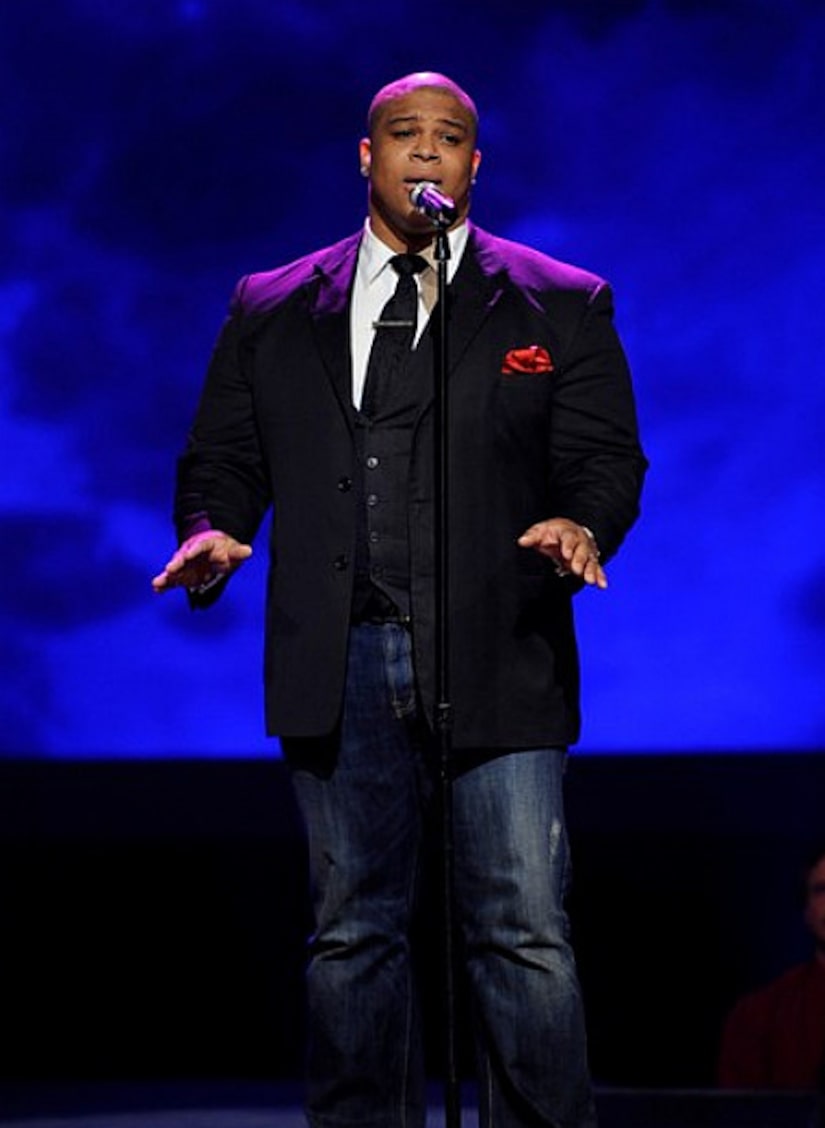 But away he went, with America voting him off for the second time in the competition -- and no more reprieves from the judges.

Lynche's rendition of Michael Jackson's theme song "Will You Be There" from the movie "Free Willy" received a lukewarm reception on Tuesday, despite some mentoring from Jamie Foxx.

Still, Wednesday night's elimination show brought a tough farewell for everyone since Big Mike was so well liked. Most of the judges felt he'd land on his feet just fine, and Lynche just let the vote roll off his back. His wife, however, was teary through his final performance, holding their baby daughter.

The top three finalists -- Crystal Bowersox, Lee DeWyze and Casey James -- will be heading to their hometowns next week for a well-earned visit with friends and family.