Teen idol Miley Cyrus is stirring up controversy yet again in a new Internet clip that shows her getting down and dirty on the dance floor with "The Last Song" producer Adam Shankman. 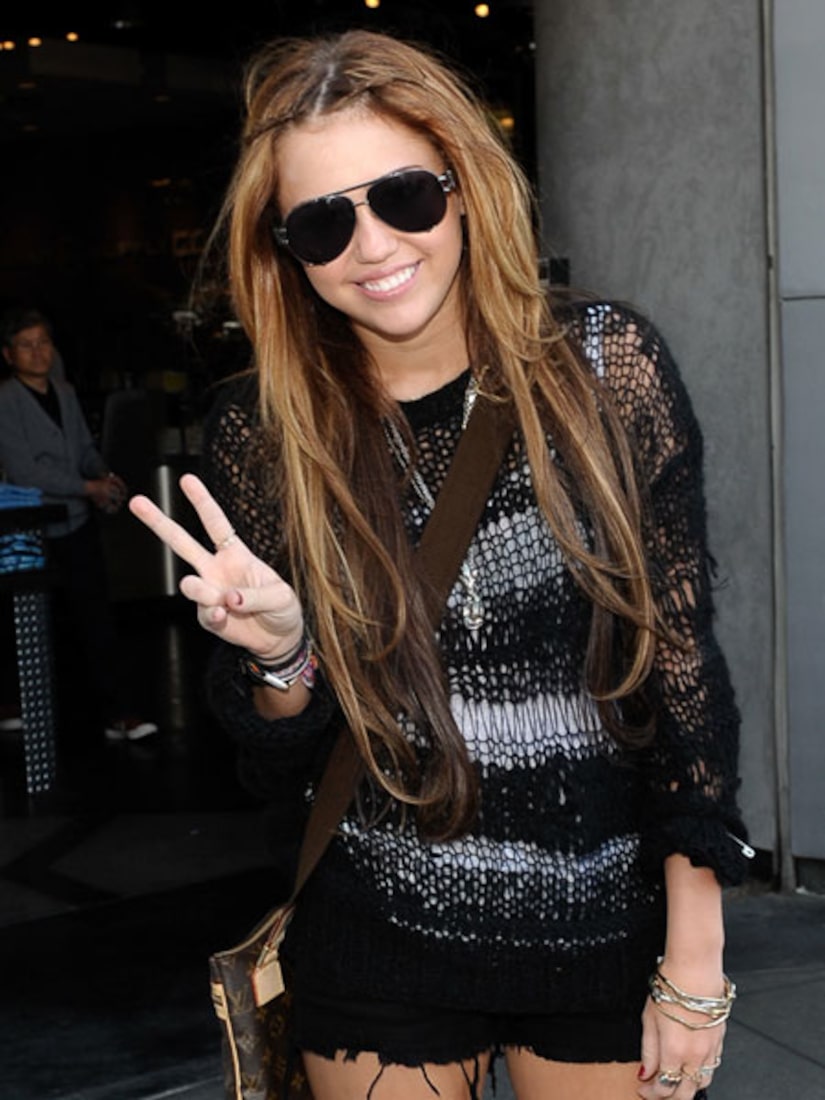 A video of Miley, 17, obtained by TMZ, shows her dancing with Shankman, 44, during a wrap party last summer for their film, "The Last Song." The Disney star's dirty dance moves were reportedly so inappropriate, some of the parents who attended the party left early with their children.

At one point in the video, Cyrus turns toward Shankman and opens the top layer of her shirt, teasing him with her flirty dance moves.

The producer, who is openly gay, defended the "Hannah Montana" star on his Twitter last year. "Miley is a sweet angel who works tirelessly and endlessly, and is allowed to have fun in the makeup room," Shankman said about photos he posted of her on Twitter. "Lighten up or no more behind the scenes pics! She is my angel sister."