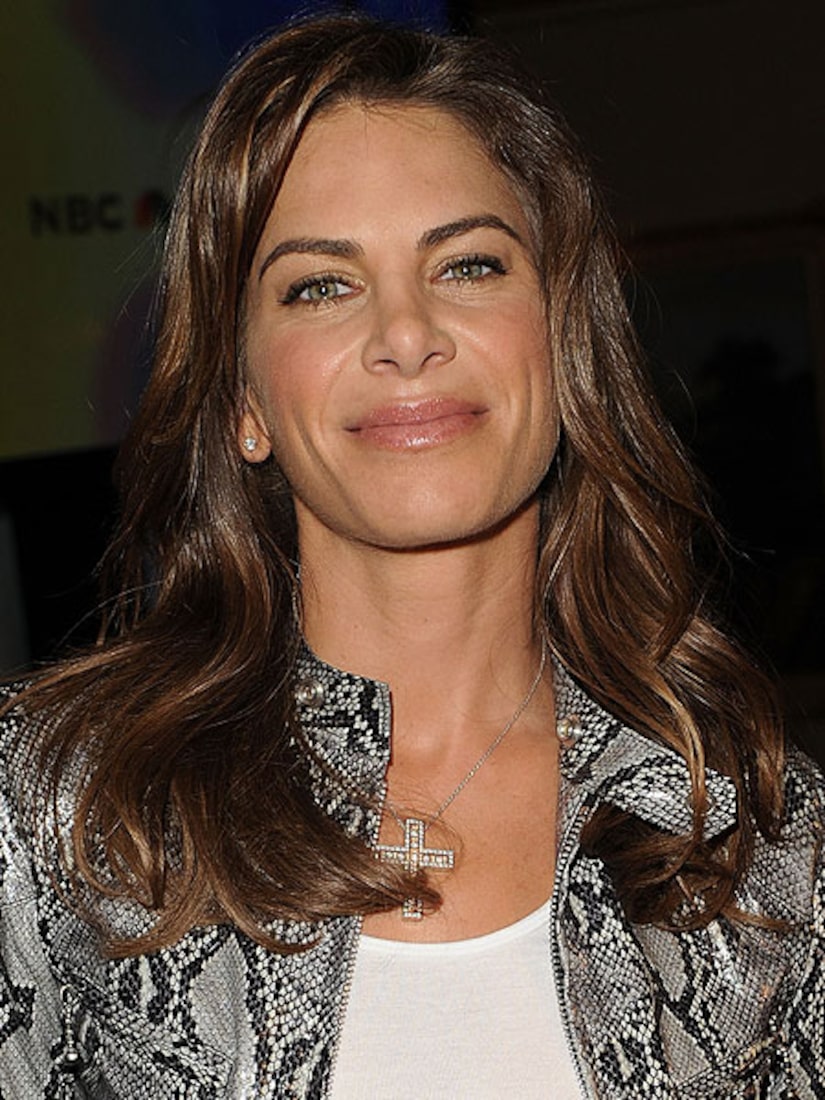 In a recent interview with Women's Health magazine, Michaels says her controversial statement that she couldn't "handle" being pregnant was taken out of context.

"First of all, the writer wrote that I have an "aversion" to pregnancy -- which was her word, not mine," Michaels tells momlogic.com. "I never said that. It was at the very end of a three-hour interview... The truth is; I learned very early on that I have endometriosis and polycystic ovaries. I was always told that fertility would/could be a problem for me."

"I don't feel that pregnancy ruins a body at all," she continues. "And I was really upset that an entire community of women felt hurt by what I allegedly said. Moms are incredibly important to me."

Read the complete interview with Michaels at momlogic.com.