Ryan Murphy, the mastermind behind the hit TV show "Glee," wants people to stop reading Newsweek until they issue an apology for a recent article published in the magazine about gay actors playing straight roles. 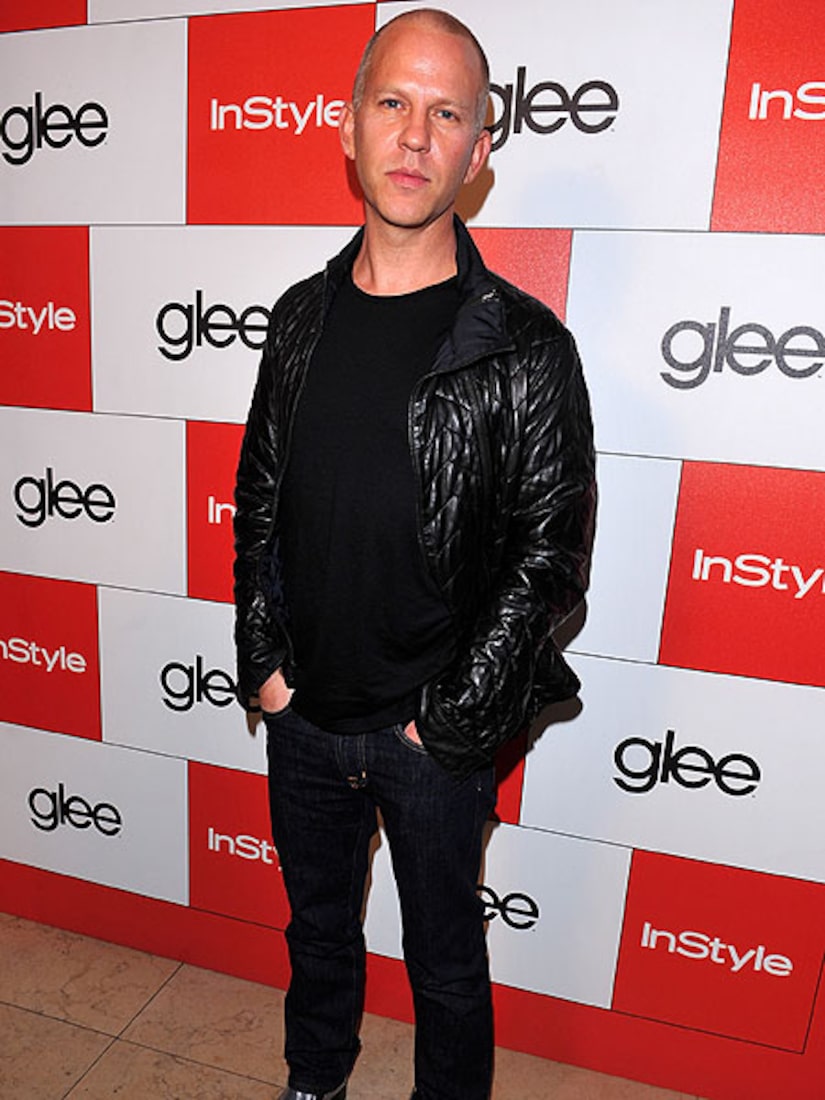 Murphy is calling for the boycott to protest a story by Newsweek contributor Ramin Setoodeh, who wrote that "Glee" star Jonathan Groff seems like a "theater queen" and that Sean Hayes, who is openly gay, gave a "wooden and stiff" performance as a straight man in Broadway's "Promises, Promises," "like he's hiding something, which, of course, he is."

Hayes' "Promises" co-star, Kristin Chenoweth, has already slammed the article for being incredibly homophobic, and now Murphy joins his friend, writing an open letter, in which he states such comments are "damaging, needlessly cruel and mind-blowingly bigoted."