"The Ellen DeGeneres" show led the talk show pack with eight nominations, while "The View" gang picked up five when the 37th Annual Daytime Emmy Awards noms were announced this morning. 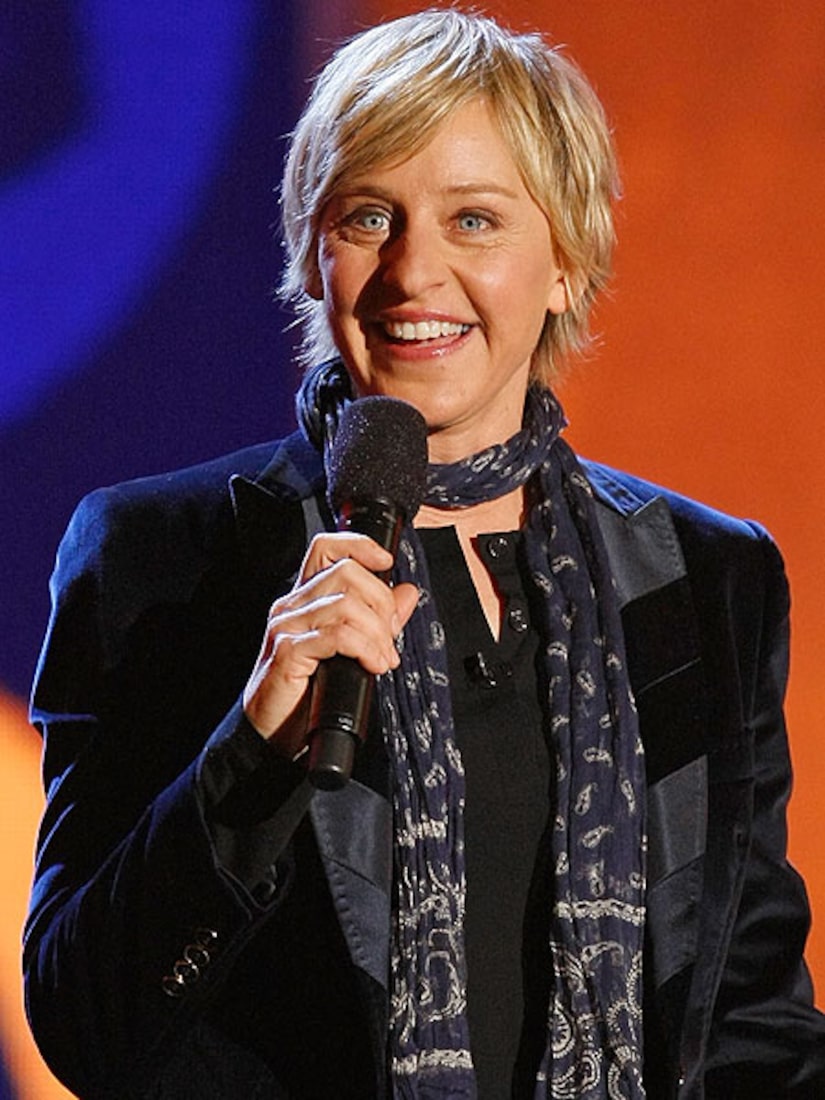 "General Hospital" received the most nods when it nabbed a whopping 18, followed by "The Young and the Restless" with 16, "Sesame Street" with 14, and "As the World Turns" and "One Life to Live," each with 13.

This year, Ellen did not submit her name for consideration for Outstanding Talk Show Host.

The 2010 Daytime Emmy Awards will be broadcast from Las Vegas on Sunday, June 27 at 9PM ET on CBS.

Here are the some of the top nominees: