Downed by a neck injury, having a coach quit on him via text message -- it's pretty clear that beleaguered golfer Tiger Woods is having yet another rough week. 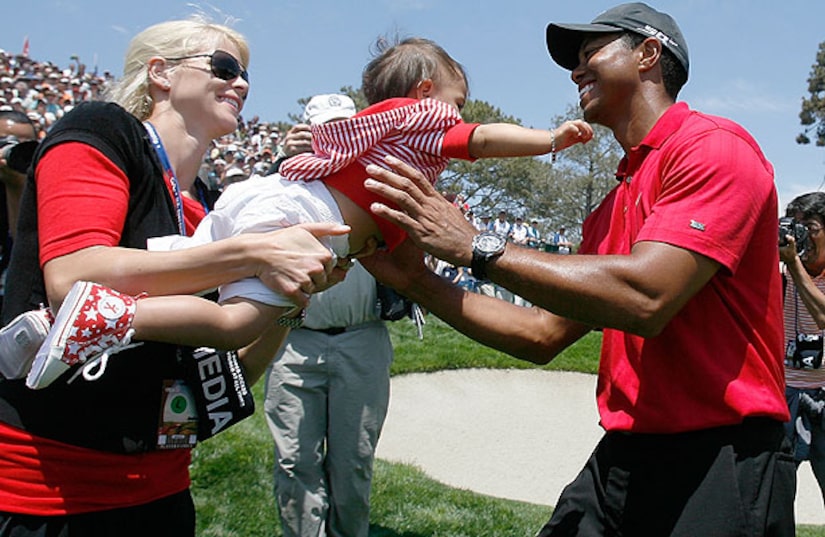 Now it looks like his looming divorce from Elin Nordegren could turn very nasty, especially with regard to their two small children.

"If Elin, and this looks like what she plans, takes the kids to Sweden, it's going to be hard for him to be a meaningful father," TMZ's Harvey Levin tells "Extra."

But Levin says Woods is prepping for battle by hiring an international custody lawyer. The golfer's mission is to make sure everything is in order before any divorce is filed.

"[Tiger and Elin] need to make sure there is a clear plan in place, that they both agree to, and if gets violated they have to have a forum where it can get resolved," Levin says.

TV Judge Jeanine Pirro weighed in with "Extra," as well. "There's gonna be a real issue here as it relates to custody," Pirro warned. "Unless there's an agreement between the two of them, that she can leave with those kids, she can not take them to another country!"