Only 20-years-old and singer Taylor Swift is already receiving high honors for her songwriting skills. 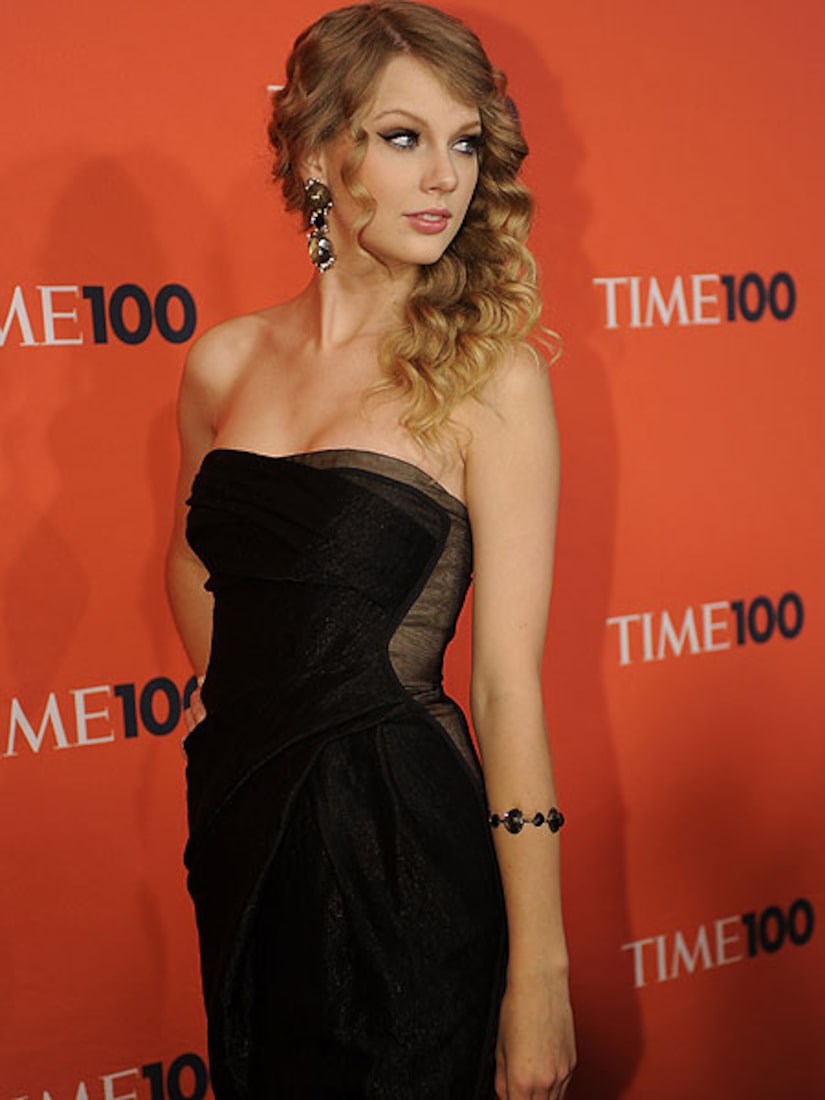 The country pop princess will receive the Hal David Starlight Award at the Songwriters Hall of Fame Awards on June 17. She has written or co-written every song on her two multi-platinum-selling albums; 2006's self-titled debut album and 2008's "Fearless," which won Album of the Year at this year's Grammy Awards.

Others being honored include Phil Collins and music producer Phil Ramone.

But the real news is -- who is Swift dating these days?! After her brief fling with "Twilight's" Taylor Lautner, she is now rumored to be canoodling with "Glee's" Cory Monteith.

Although Monteith told talk show host Ellen DeGeneres they were "just friends," DeGeneres sensed there was a little more to it than that.

While showing him a picture of himself and Taylor on her show Tuesday, Ellen said, "It doesn't seem like friends there." He laughed and responded, "She's lovely," to which Ellen replied, "She is lovely and you're lovely. Two lovely people."