After eight weeks in the competition, "Dancing with the Stars" said goodbye to Niecy Nash and Louis van Amstel on Tuesday night. 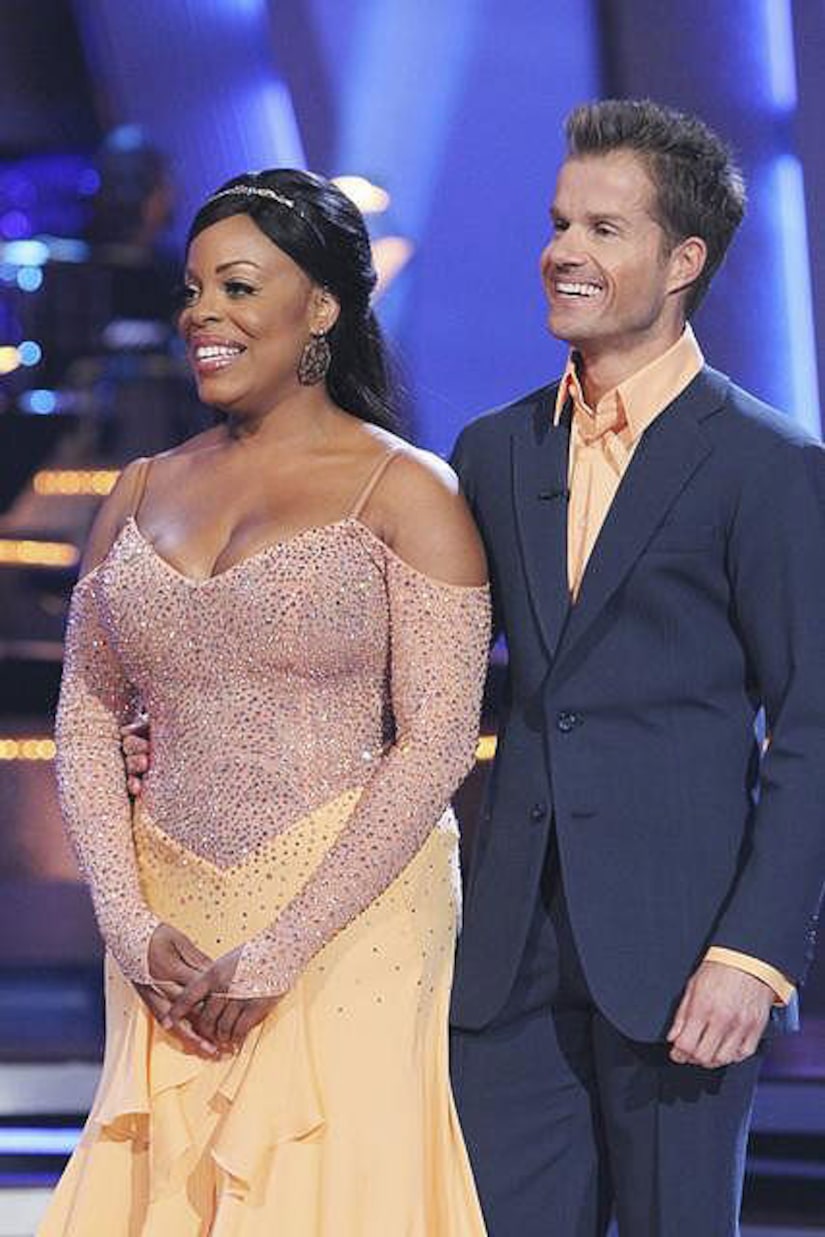 Niecy and Louis performed the Viennese waltz and '90s-themed paso doble on Monday, but danced off with 43 out of 60 points, leaving them with the lowest score of the night.

Niecy was all smiles and grateful for her time on the show. "I've had such a fantastic time being able to live out my dream," she said.

The field has now been narrowed to four couples.