"Extra" caught up with Donald Trump to get his reaction to the controversial Miss USA photos. 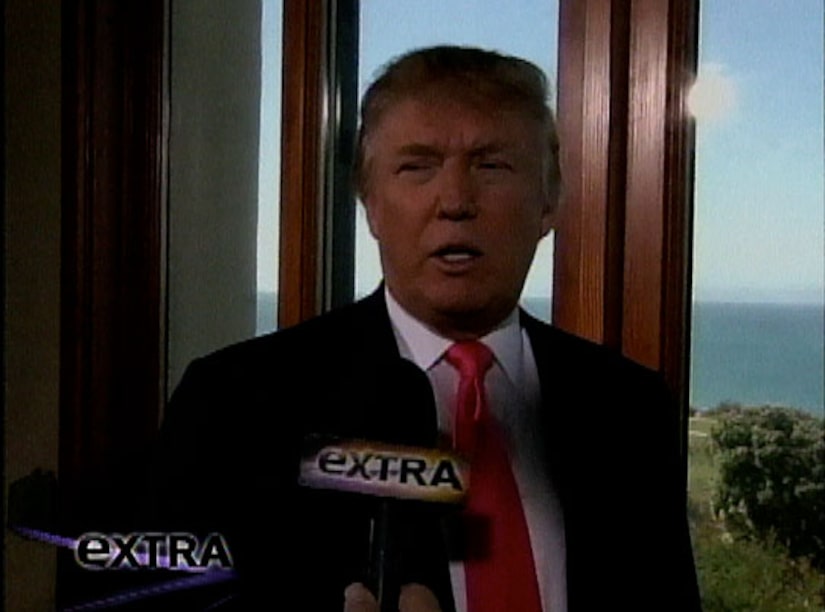 "It's a little bit different attitude, but it's certainly very beautiful and very artsy," said Trump, who owns the Miss USA organization.

It's the most controversial photo shoot the pageant has ever done, but Donald believes they're getting a huge reaction because the women are extremely beautiful. "I didn't pick out the costumes, but I did say that I think it's actually beautiful, I think the pictures are beautiful. The girls are magnificent and that's why we get such high ratings."

Just last year, Miss California USA Carrie Prejean lost her title after topless photos of her surfaced on the web.