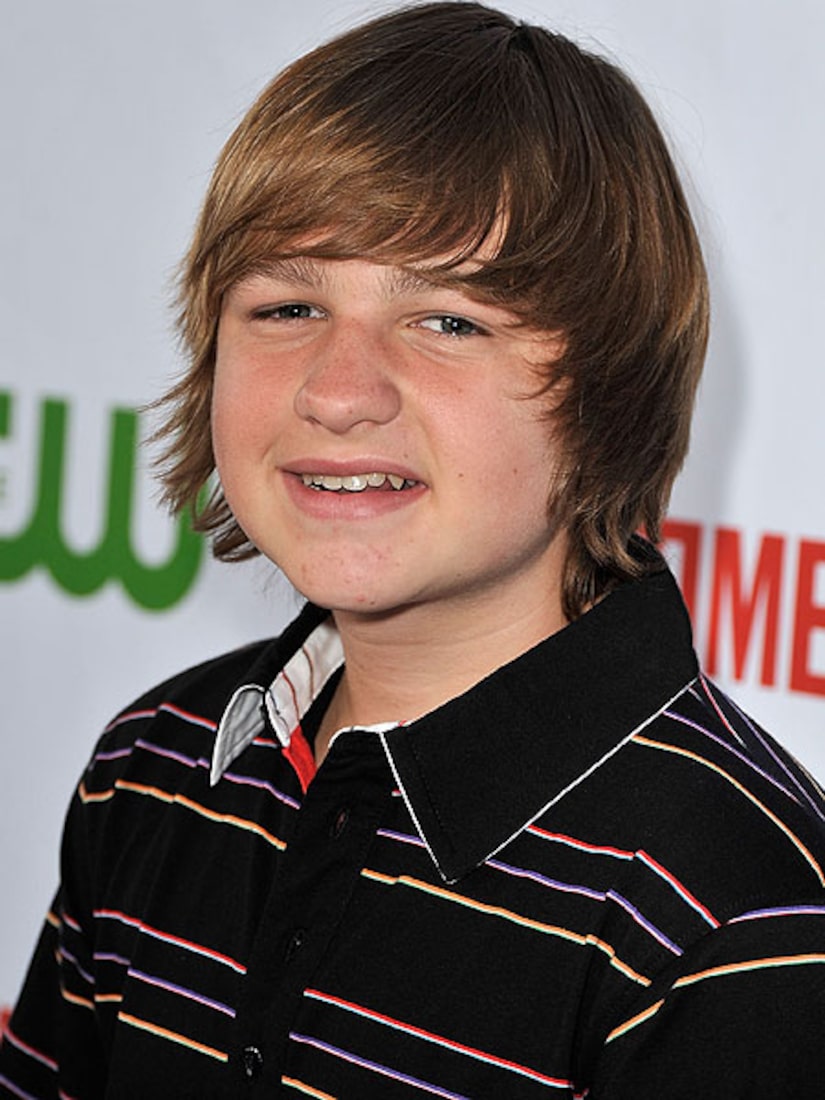 Also scoring high in the survey, conducted by the New York Post, was "iCarly's" Miranda Cosgrove, also 16, who pockets $180,000 per episode. Selena Gomez, 17, of "Wizards of Waverly Place" earns $25,000 per episode. Their parents won't have to worry about paying for college, that's for sure.

Such high salaries aren't the norm. For instance, Disney Channel sweetheart Miley Cyrus brings home a paltry $15,000 per episode for "Hannah Montana." Yet, what she may lack in TV revenue, she clearly makes up for in concert tickets.