Singer and actress Lena Horne, who helped lead the way for African-American stars, died Sunday at New York-Presbyterian/Weill Cornell hospital, she was 92. 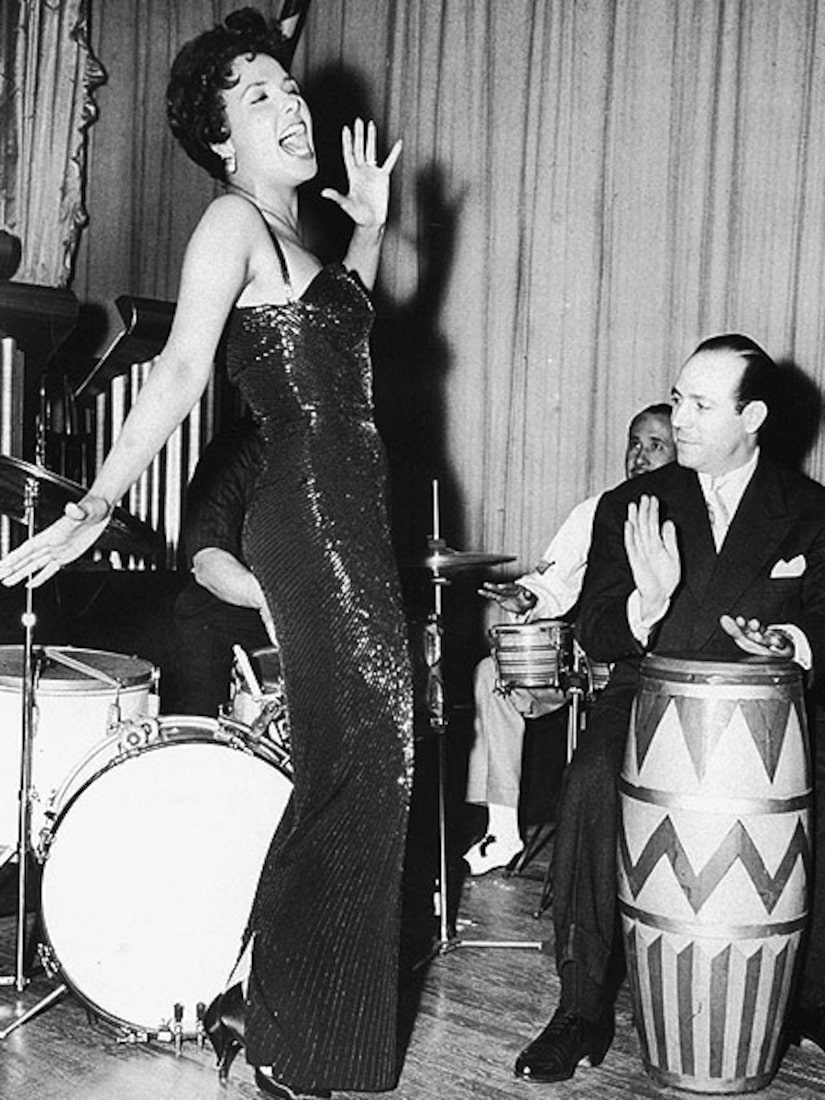 The singer's health had been failing over the past few months leading up to her death, according to People magazine.

Horne began her career at age 16 at Harlem's famed Cotton Club. She is considered MGM's first leading actress of color, best known for her roles in "Cabin in the Sky" and "Stormy Weather," the song for which she is best remembered.

Horne became a civil rights activist and was active with the NAACP.

Lena won a Tony Award in 1981 for her one-woman Broadway show, "Lena Home: The Lady and Her Music." She won many Grammys, and was a Kennedy Center Honoree in 1984.

In a statement released to "Extra" Quincy Jones said, "It is difficult to find the words to describe the immense sadness that I have today with the loss of my dear, dear friend Lena Horne. Lena put the D in Diva in the best sense of the word. Our friendship dated back more than 50 years and continued up until the last moment, her inner and outer beauty immediately bonding us forever... Lena Horne was a pioneering groundbreaker, making in-roads into a world that had never before been explored by African-American women, and she did it on her own terms. Our nation and the world has lost one of the great artistic icons of the 20th century. There will never be another like Lena Horne and I will miss her deeply."

She was married twice and had two children. Horne is survived by her daughter, journalist Gail Lumet Buckley, and her granddaughter, screenwriter Jenny Lumet and two great-granchildren.