Oscar winner and new mom Sandra Bullock stepped out over the weekend in New Orleans with her new baby, Louis. 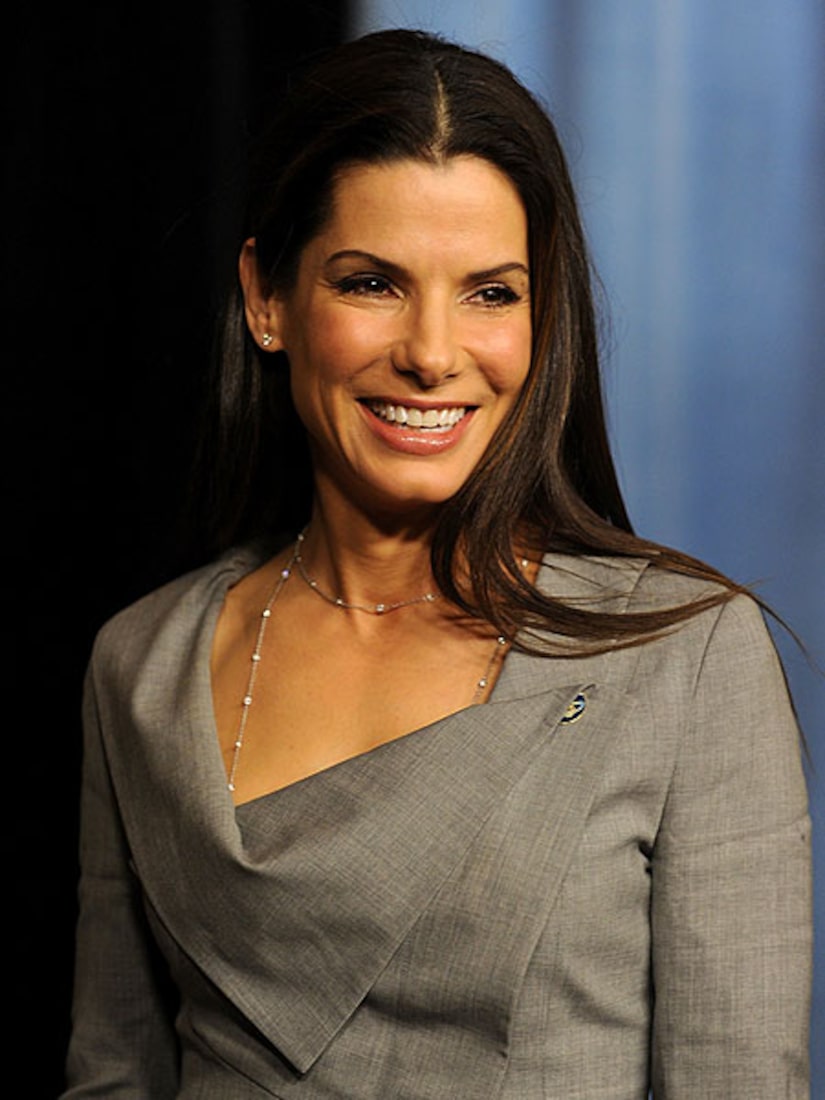 Bullock and son stopped by an art gallery in the French Quarter and then took off in a black SUV.

Check out more celebs who have adopted

New reports say Sandra is planning to start her new life with Louis in New Orleans. A few days ago, workers were spotted unloading furniture at her $2 million home there, purchased last year with soon-to-be-ex husband, Jesse James. Her home is in the same neighborhood as those of John Goodman and Nicholas Cage.

People magazine tells "Extra" that Sandra has been committed to helping the people of New Orleans and that she's very involved in the charter high school there.

Wherever Bullock and Louis end up living, one thing is certain: the Oscar winner will continue with her acting career. Sandy has shot down rumors that she's quitting the film industry.