Reality TV star Alexis Neiers would rather take her punishment than face her accuser, Orlando Bloom. 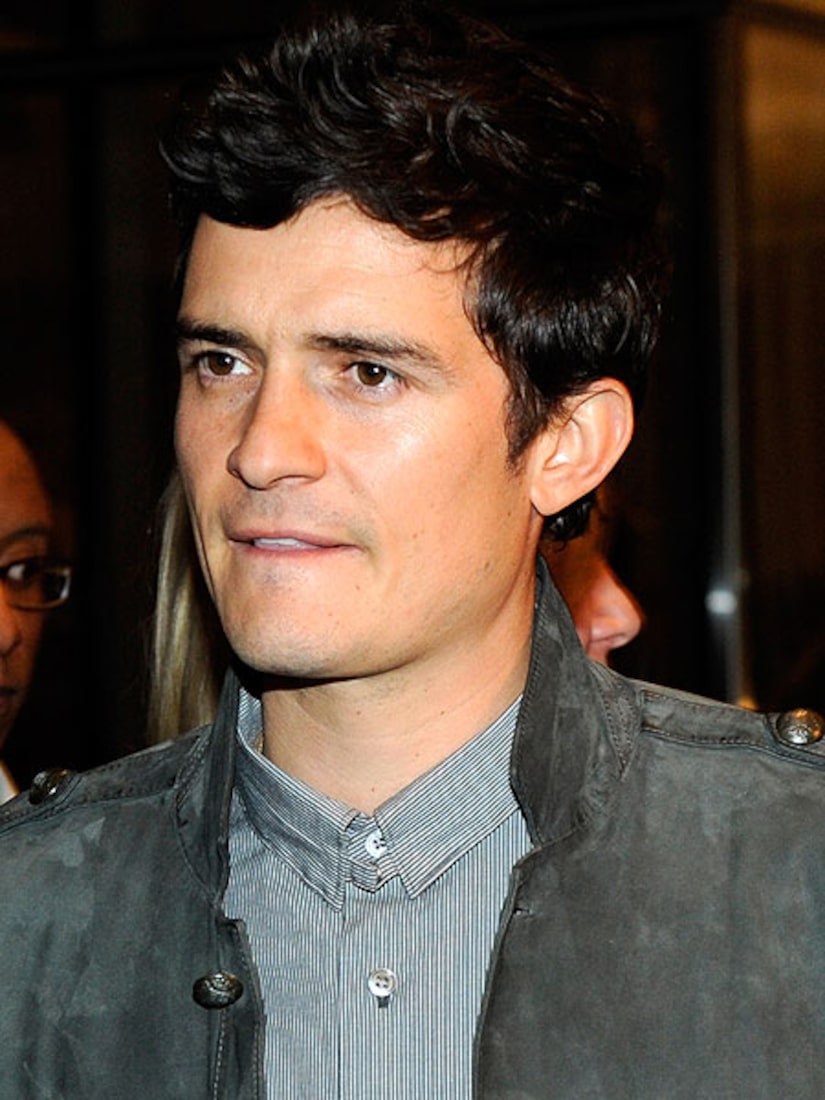 The woman, who appeared on the E! show "Pretty Wild," pleaded no contest Monday to felony charges in the burglary of "Pirates of the Caribbean" star Orlando Bloom's home.

Bloom was set to testify about losing over a half-million dollars in artwork, watches and other valuables to what police have identified as a ring of teenage burglars, but in a last-minute plea bargain, the 18-year-old Neiers acquiesced. She was sentenced to six months in jail and three years probation, which begins June 24.

"The weight of Bloom's [potential] testimony made us realize that the odds were stacked against us," Neiers's attorney Jeffery Rubenstein told People.com. "We decided it was in Alexis's best interest for her to take responsibility for her limited role in this case and do her time. She's looking forward to moving on with her life."

There are five other defendants in the ongoing case. The year-long crime spree perpetrated by the theft ring netted more than $3 million in luxury goods, stolen from Bloom and other celebrity homes, including those owned by Paris Hilton, Lindsay Lohan and Rachel Bilson.