The 16-year-old prostitute in the alleged rape case of former NFLer Lawrence Taylor is now telling her story. 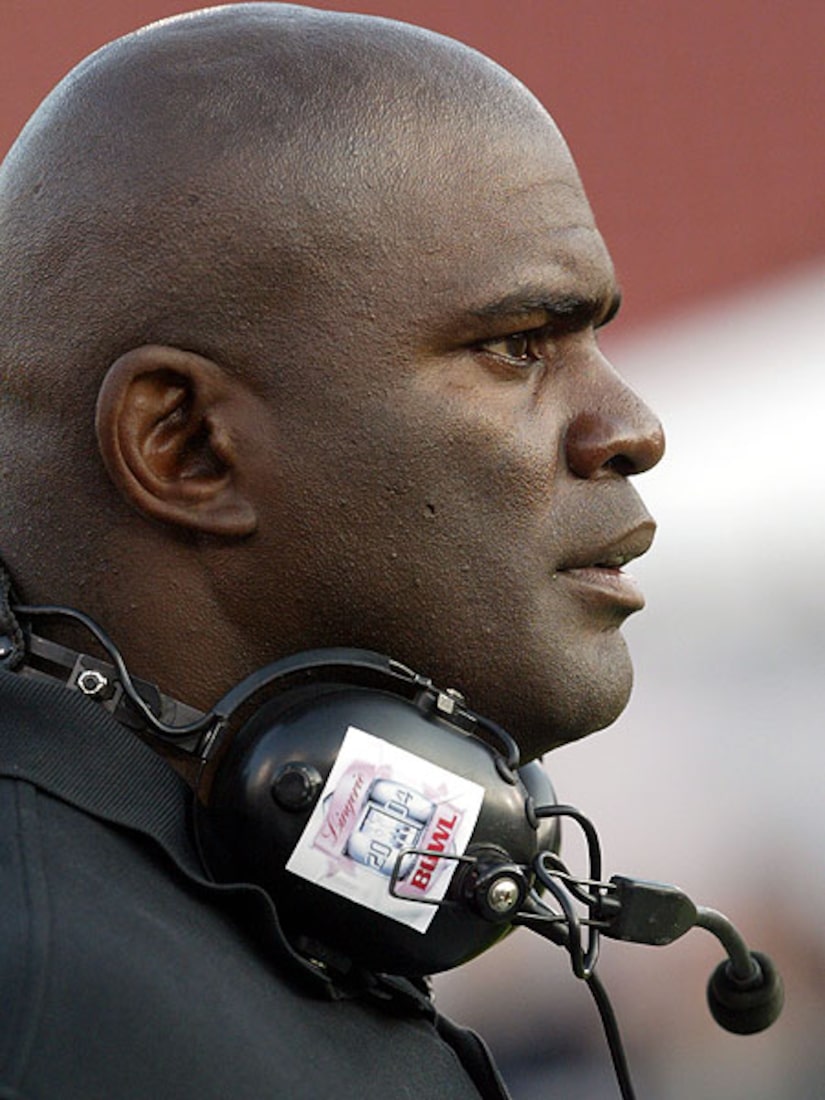 She claims her pimp, Rasheed Davis, set up the date with Taylor, but when she refused to go, Davis beat her up and forced her to keep the appointment, the NY Post reports. The young girl's name is still being withheld.

"[Davis] told me to tell [Taylor] my name is Cameron and I'm 19 years old," the teenager confessed to the Post. "He told me repeatedly and I had to repeat it back to him."

She says she feared for her life if she didn't go through with it, but afterward, immediately sent a text to her uncle. "Tio [the uncle] help me," she wrote. "I don't want to live like this." Her uncle called 911 and the cops were waiting to arrest Davis at his home.

Taylor is out on bail, but has now apparently admitted he paid for sex with the young prostitute, according CBSNews.com. The girl is now in foster care and her biological father is seeking custody.