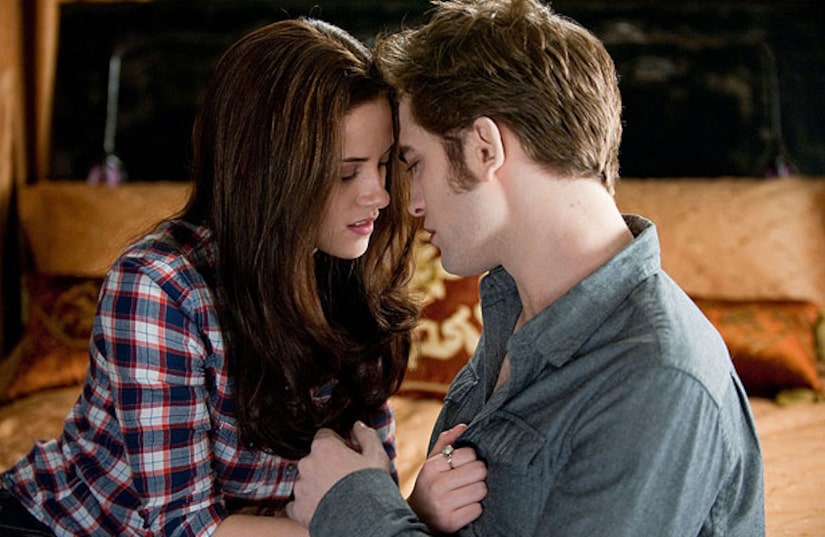 "We were all briefed before the show how to handle the talent," a source who works for Oprah told E! Online. "Part of what we were told was that Rob and Kristen are dating."

Apparently, Oprah wanted to ask them the question straight up, and they were going to play it coy -- on camera, that is.

The source says, "Obviously Oprah had to ask something during the taping, but agreed beforehand she wouldn't be too hard on [Rob and Kristen] if they told her what was really going on. Both Rob and Kristen's people and Summit then confirmed ahead of time [Rob and Kristen] are together and are dating. One hundred percent."