Tough guys Dwayne Johnson and Vin Diesel could go mano-a-mano soon. Johnson is in negotiations to star in "Fast & Furious 5." 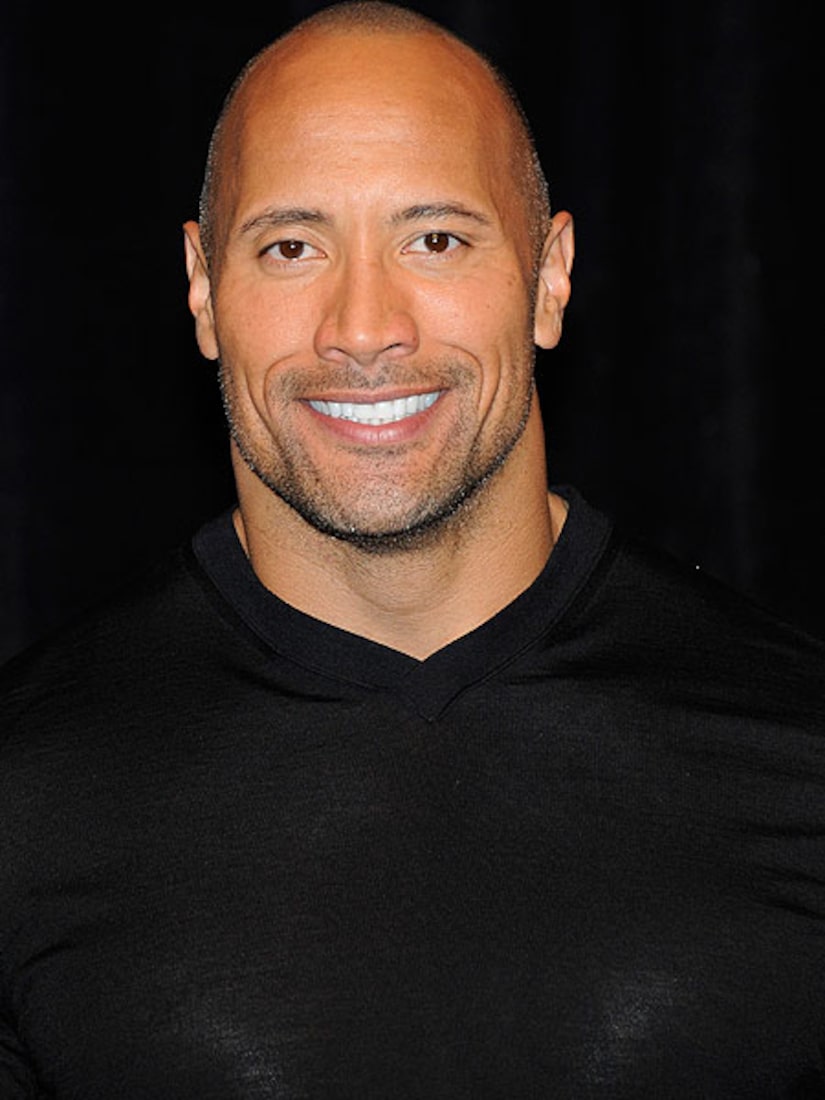 If The Rock gets the gig, he'll get some practice living in the adrenaline lane in his upcoming actioner, "Faster," opening in November.

Deals are set for Will Smith and director Barry Sonnenfeld to return to the popular franchise, while Tommy Lee Jones is in negotiations to reprise his role as Agent Kay. Josh Brolin is also in talks to star as a young Agent Kay.