NFL Hall of Famer Lawrence Taylor has been fired as spokesperson by two companies, stemming from his arrest Thursday on rape charges. 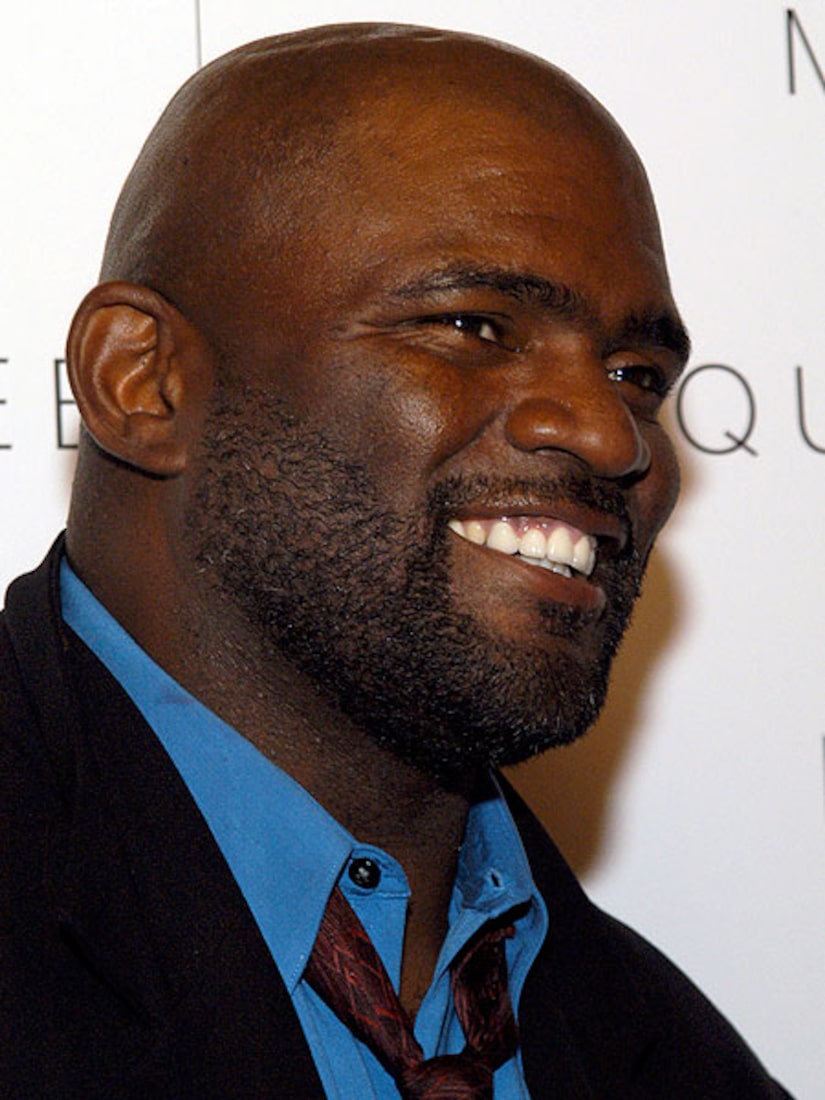 The first on is Nutrisystems, who issued this statement: "Due to the seriousness of the allegations we are dissolving our relationship with Mr. Taylor effective immediately," the company's rep confirmed to "Extra."

Taylor has also been dropped by Title Sports drink as their spokesperson. "As of immediate effect, Title Sports Drink will no longer be using the name, fame and likeness of Lawrence Taylor in its endorsement campaign," a company rep told "Extra."

Meanwhile, Taylor's wife, Lynette, made a last-minute cancellation on a scheduled interview with Larry King on Thursday. Taylor is currently out on $75,000 bail.

Do you think Taylor is guilty? Sound off in the comments below!