Now that "The View's" Elisabeth Hasselbeck has apologized for insensitive comments she made about Erin Andrews, essentially saying the stalker should have just waited to watch the ESPN reporter on "Dancing with the Stars" to get his kicks, it's been discovered that said stalker, Michael David Barrett, can actually watch what he wants in prison. 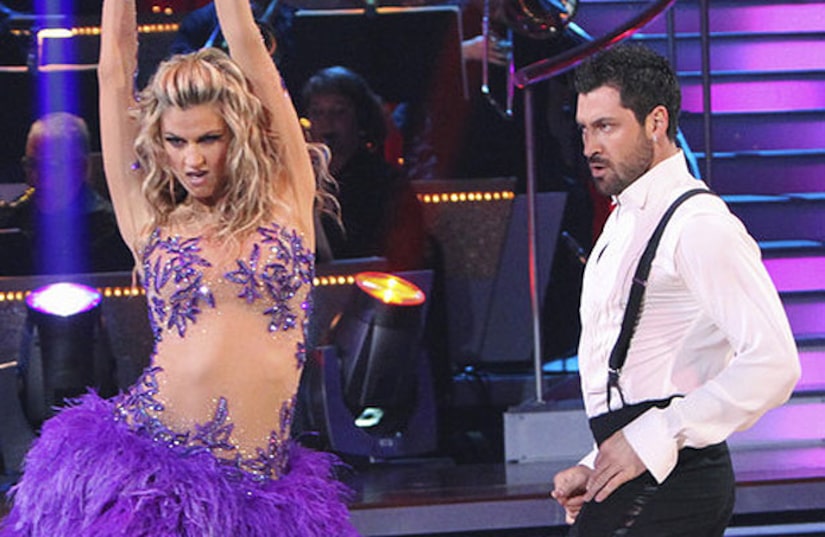 TMZ has learned Barrett is allowed to view whatever TV program he so chooses at the Atlanta medium security prison where he's serving time, provided the other inmates don't have a problem with it.

None of the prison officials have seen Barrett watching "DWTS," but it could still be a possibility.