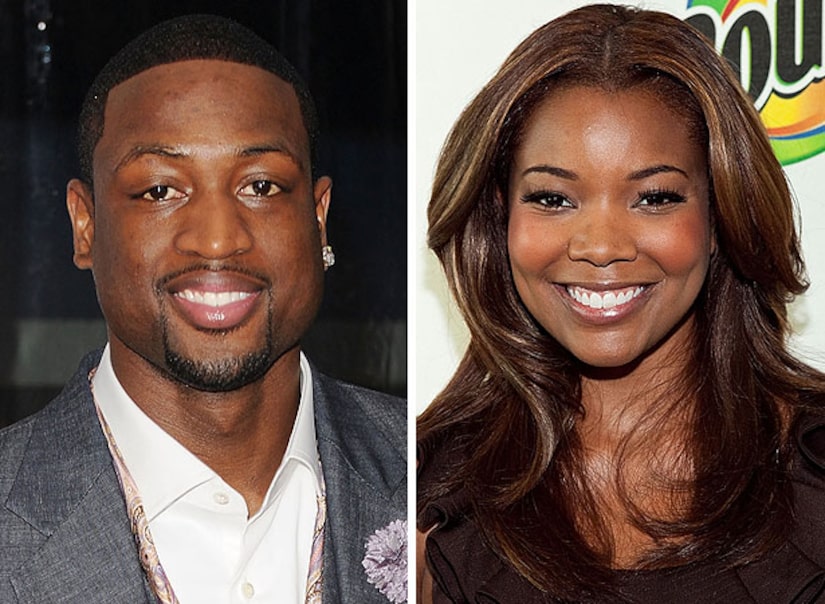 Siohvaughn Wade, mother of Dwyane's two young sons, filed the suit on behalf of the two minor children, claiming Wade and Union engaged in "extreme and outrageous conduct" in front of the kids.

"I can state with certainty that the claims Siohvaughn made about Gabrielle are untrue," the Miami Heat player told AP. "I am deeply saddened and disappointed that Siohvaughn has used our sons once again as pawns and is now lashing out at Gabrielle, who is an innocent party. It is clear that this is a desperate attempt to retaliate against me for seeking sole custody of our children."