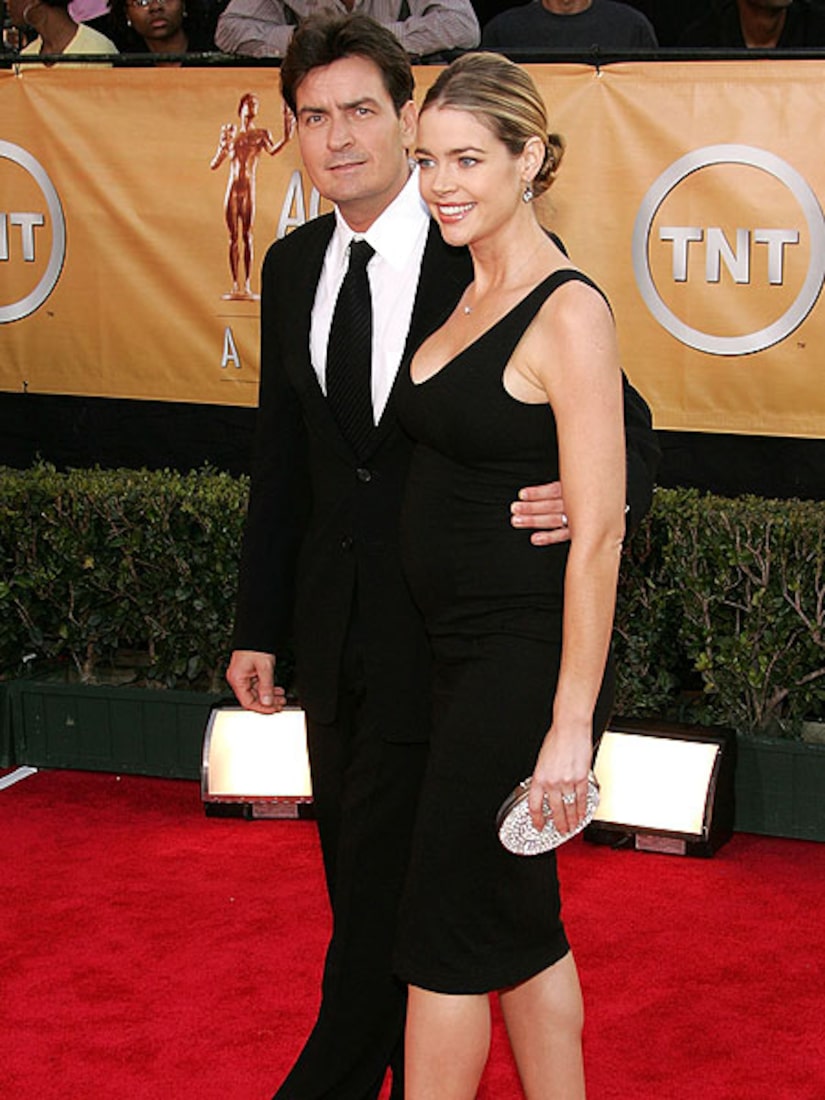 Up to the time the agreement was signed, Sheen had joint custody, with visitation rights. Sources tell TMZ that Richards wanted full legal custody, given Sheen's current woes, and the "Two and a Half Men" star agreed.

With full custody, Richards will be able to make decisions for their kids, Sam, 6, and Lola, 4, without Sheen's involvement.

No official word yet from the attorneys for Sheen and Richards.