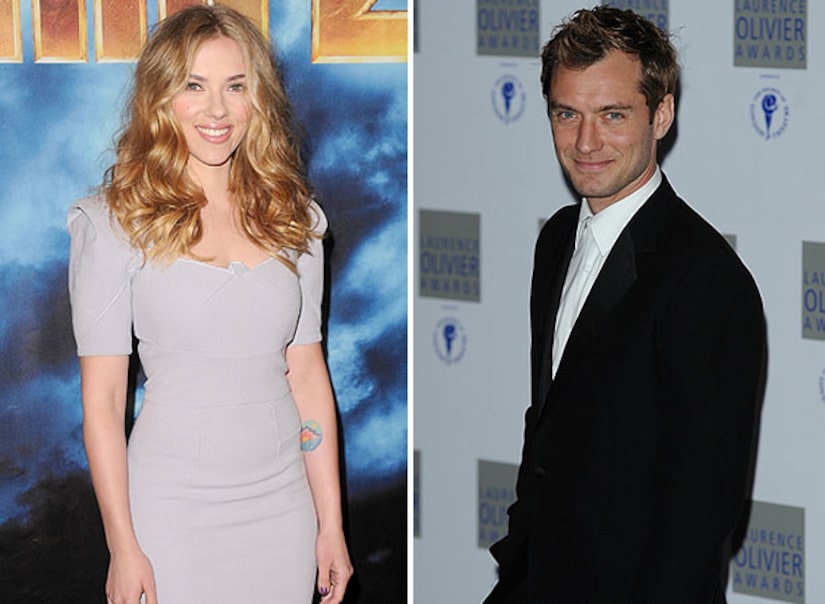 Check out "Extra's" photo gallery of stars on Broadway!

The three-hour ceremony will take place Sunday, June 13 at Radio City Music Hall, honoring theater pros for their achievements on the Broadway stage.