"Sex and the City" star Kristin Davis opens up in the June issue of Red magazine about weight in Hollywood -- and how her role as Charlotte Yorke boosted her career. 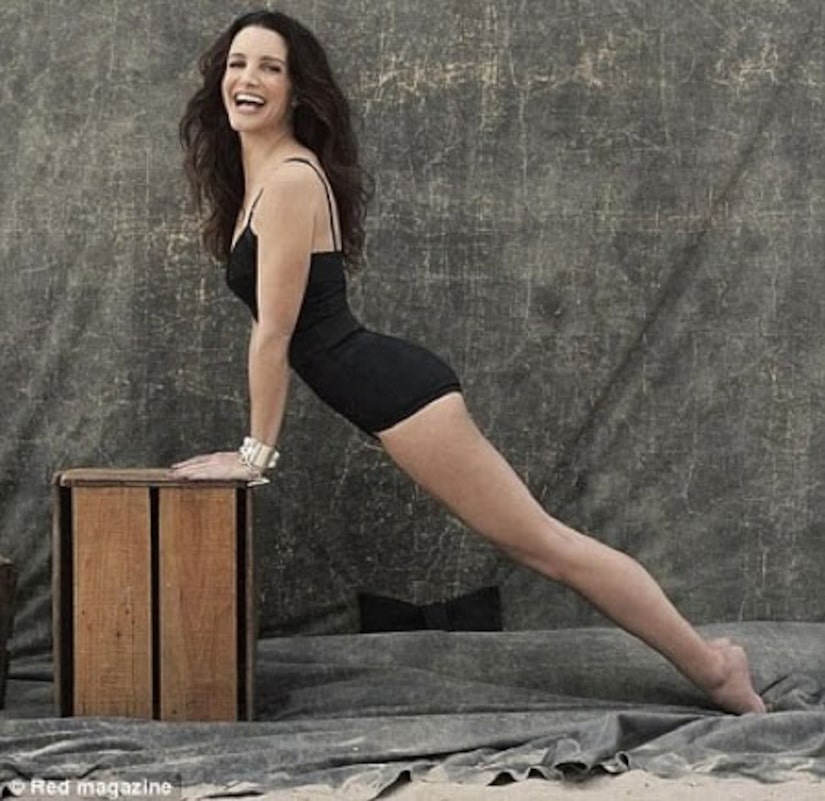 "You get a lot of criticism out in the world or on the Internet about how you look," Davis said of the pressure to be thin in Hollywood. "Fat here, fat there. Hippy this, hippy that. That has been my entire career. But never at work. No one at 'Sex and the City' has ever asked any of us four girls to lose weight. Thank God."

Kristin, 44, says her career is better than ever and credits her role in "Sex and the City" as the reason. "I think I would have done okay without it, but I don't think any of us would have had this kind of career at this age if it hadn't been for the larger thing 'Sex and the City' turned out to be, culturally. I do feel incredibly lucky."