"Bones" star David Boreanaz has brought his extramarital affairs into the open as a way to thwart an extortion attempt, People.com reports. 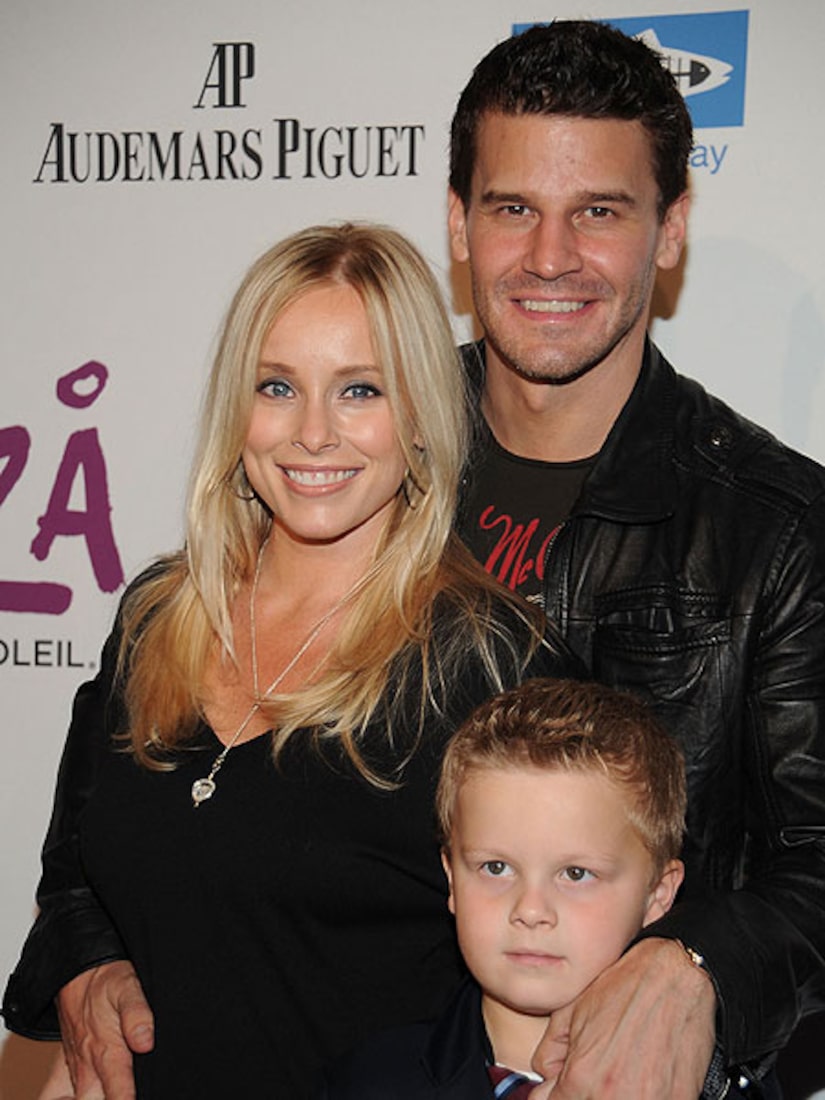 In a case similar to David Letterman's public announcement of his infidelities last year, Boreanaz confessed to being unfaithful to his wife, Jaime Bergman, because a former mistress threatened to expose the affair if he didn't give her money.

"Our marriage has been tainted with my infidelities," Boreanaz admitted. "I just want to be open and honest. I was irresponsible."

Boreanaz did not identify the woman who was threatening him, but he was rumored to be having an affair with Tiger Woods' mistress, Rachel Uchitel.