It's a country song in the making, maybe. Artist Chely Wright has come out of the closet, y'all, making her the first openly gay country music performer. 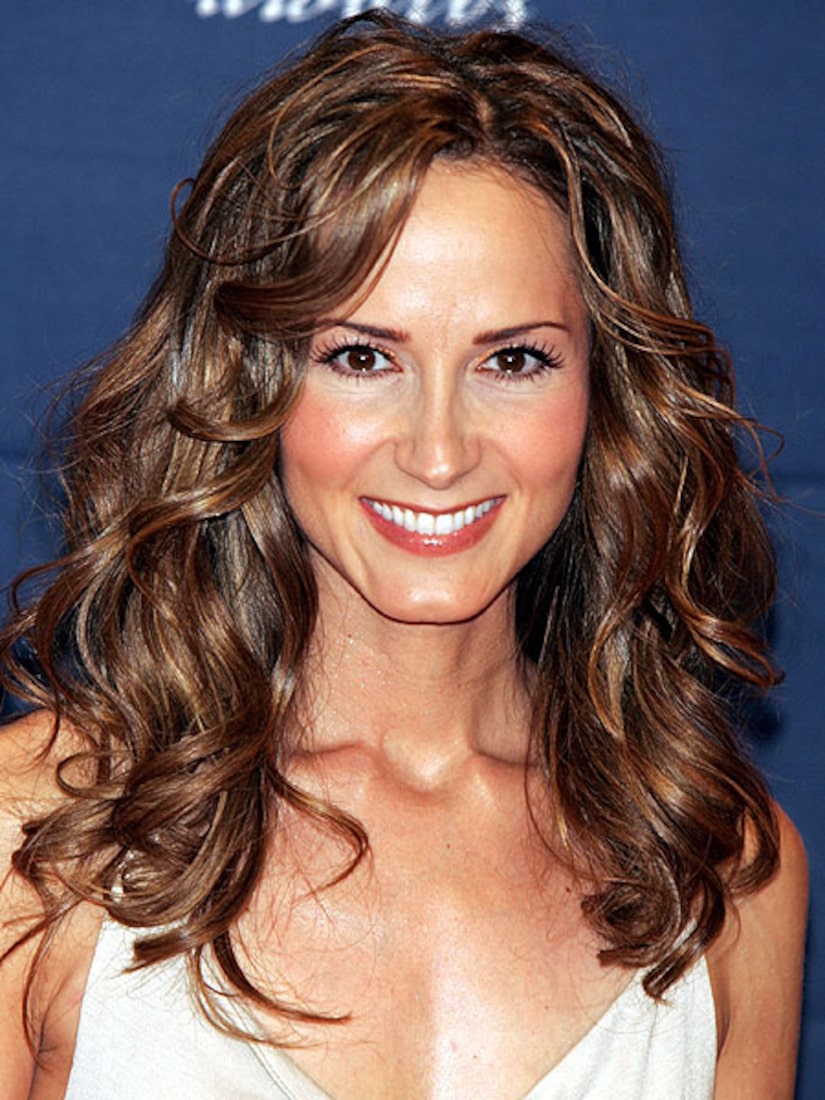 "There had never, ever been a country music artist who had acknowledged his or her homosexuality," she tells People.com. "I wasn't going to be the first." But then she changed her mind. "Nothing in my life has been more magical than the moment I decided to come out," she says.

This ends the lengthy Internet speculation as to who the People cover story about coming out would be.

The singer will release her new album, "Lifted off the Ground" and her memoir, "Like Me" on May 4.