A rep for Halle Berry has confirmed to "Extra" that the actress and her model boyfriend, Gabriel Aubry have been separated for awhile. 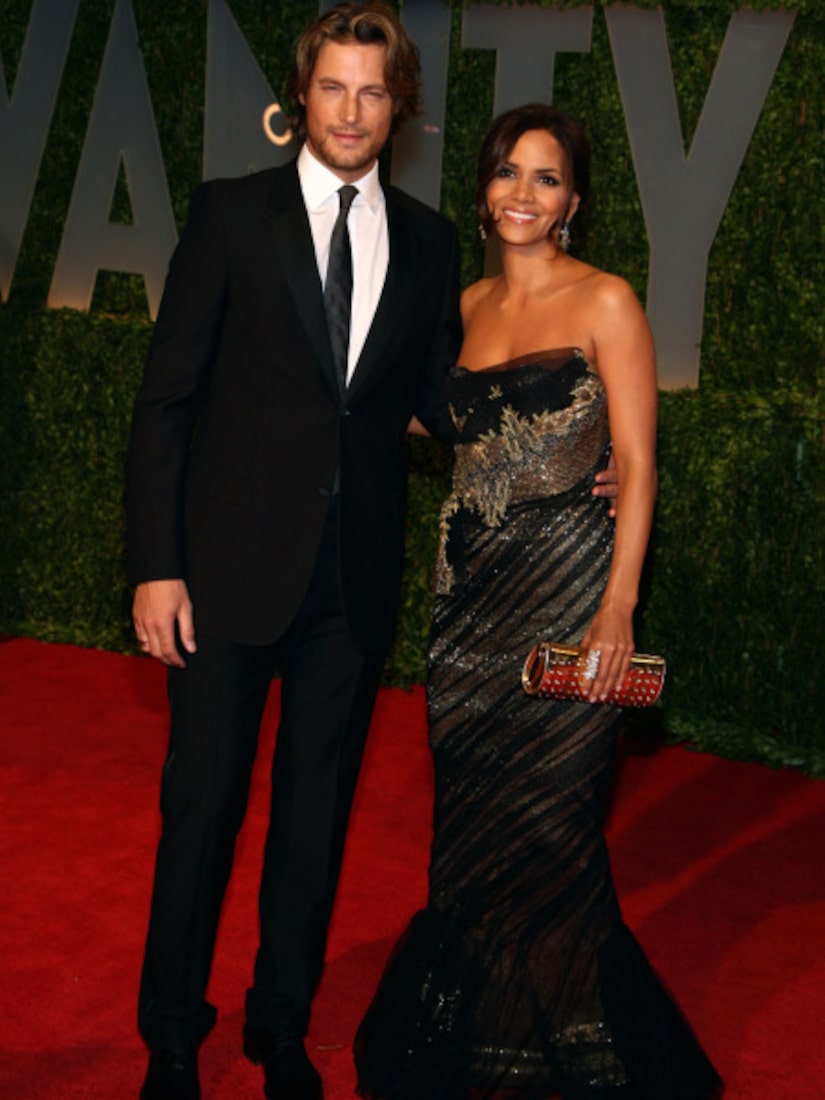 "Berry and Aubry have been split for some time, but they remain close friends and committed parents to their daughter," said Berry's rep.

The couple began their romance after meeting in 2006 at a Versace photo shoot. They have an adorable 2-year-old daughter, Nahla, and are said to be amicably working out custody issues.

Halle Berry has been twice divorced; her first marriage to former baseball player David Justice ended in 1997 after five years, while her second marriage to singer Eric Benet ended in 2003, amid rumors of his infidelity.