"Extra" host Mario Lopez and girlfriend Courtney Mazza are expecting their first child in the fall, but how did they meet? 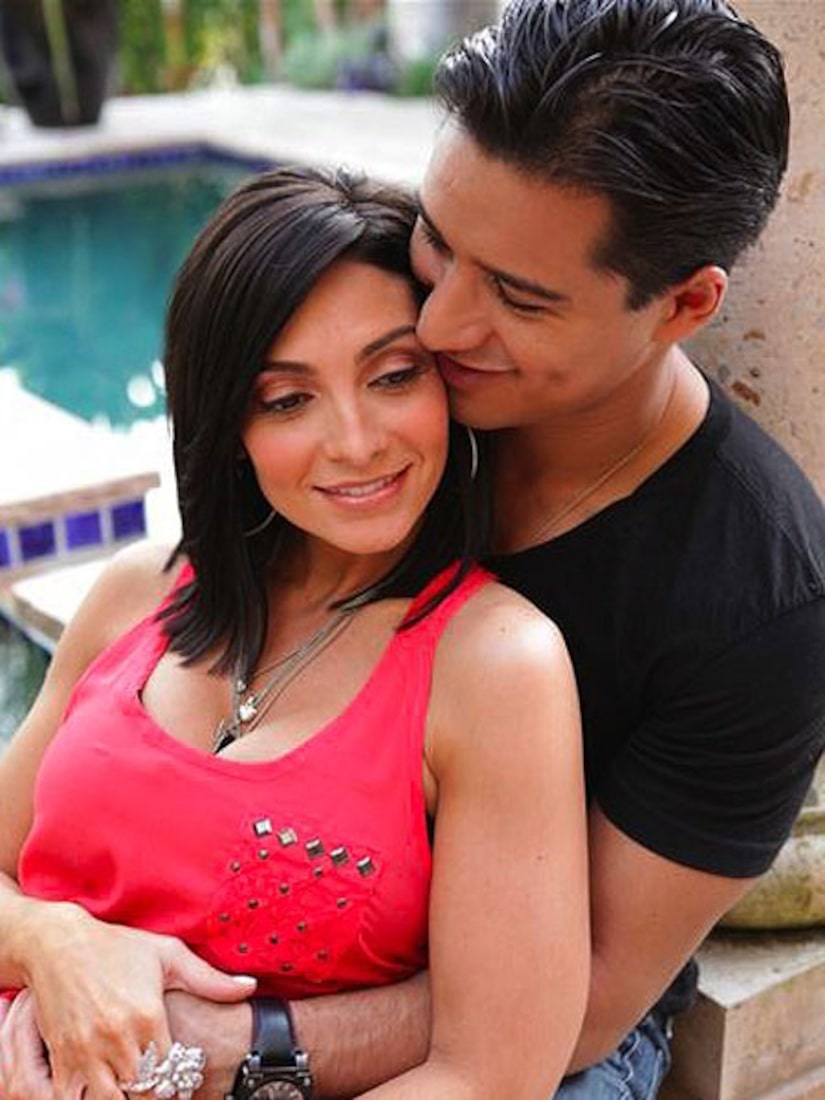 The couple first noticed each other in 2008 when they starred in the Broadway revival of "A Chorus Line."

"He was not really my type," Mazza admitted, which only intrigued Lopez more. "She's beautiful, but aside from that, she's extremely talented," he said. "Then she ignored me, so that made me even more attracted to her!"

See baby pics of the couple!

See photos of Mario and Courtney!

After nearly two years together, they soon found their relationship was about to get very interesting. I just knew something was different, so I got a test," Mazza explained. "And it said pregnant!"

"It just kind of took me by surprise and I didn't think I heard right," Lopez laughed. Mazza continued, "And he just looked at me and you could just see him, just taking it all in."

Mario added, "I don't think there is something that can match that, in terms of excitement and joy."