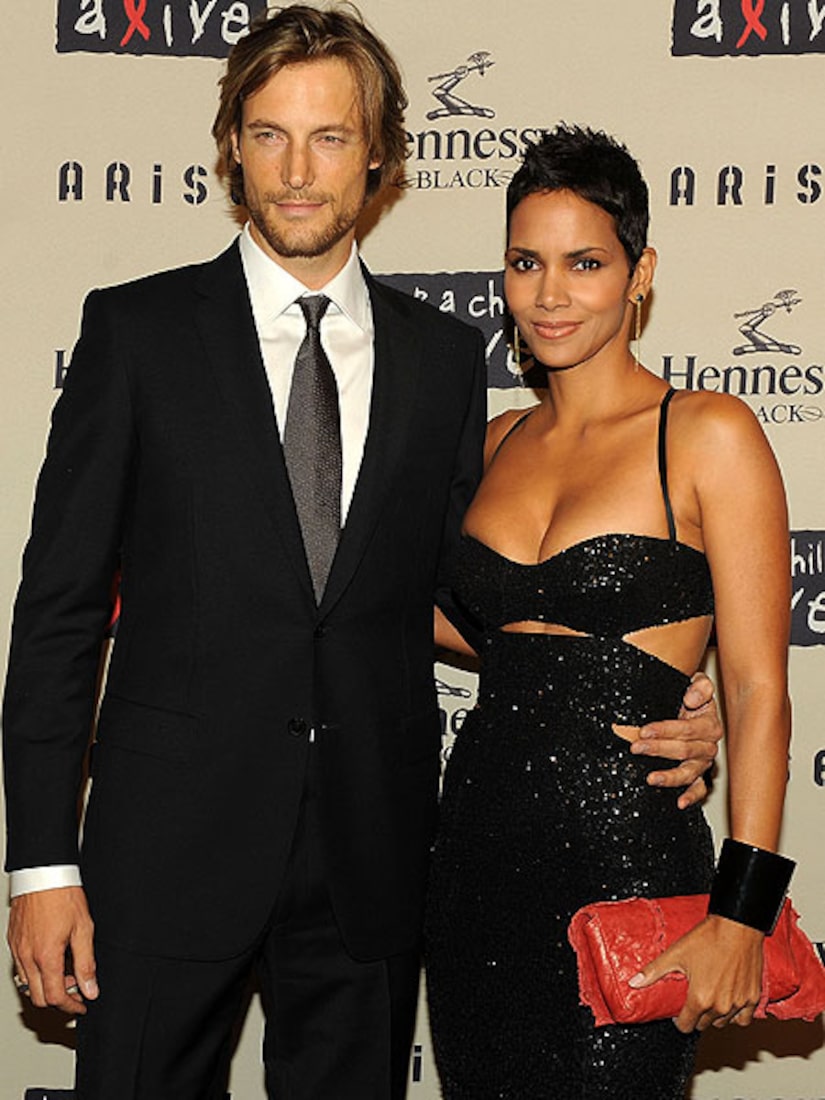 Apparently, the French-Canadian model was the one who initiated the split, Radaronline.com reports, with a source saying the age difference -- he's 34, she's 43 -- played a role.

"Gabriel just felt it wasn't working anymore," the source tells Radaronline. "When they were first together, the 9-year age difference between them didn't faze him, she was the most beautiful woman he had ever dated and he was totally in love. But as time went on, he started feeling it more and more."

The two are said to be amicably working out financial details and custody issues for their adorable 2-year-old daughter, Nahla. Halle Berry appeared last night, looking stunning as usual, at the DKMS "Linked Against Leukemia" benefit at Cipriani in New York City.

Berry has been twice divorced; her first marriage to former baseball player David Justice ended in 1997 after five years, while her second marriage to singer Eric Benet ended in 2003, amid rumors of his infidelity.