Late-night talk show host David Letterman made a rare appearance on Friday's "Live! With Regis and Kelly," talking about getting his life back together after his sex-in-the-workplace scandal broke last October. 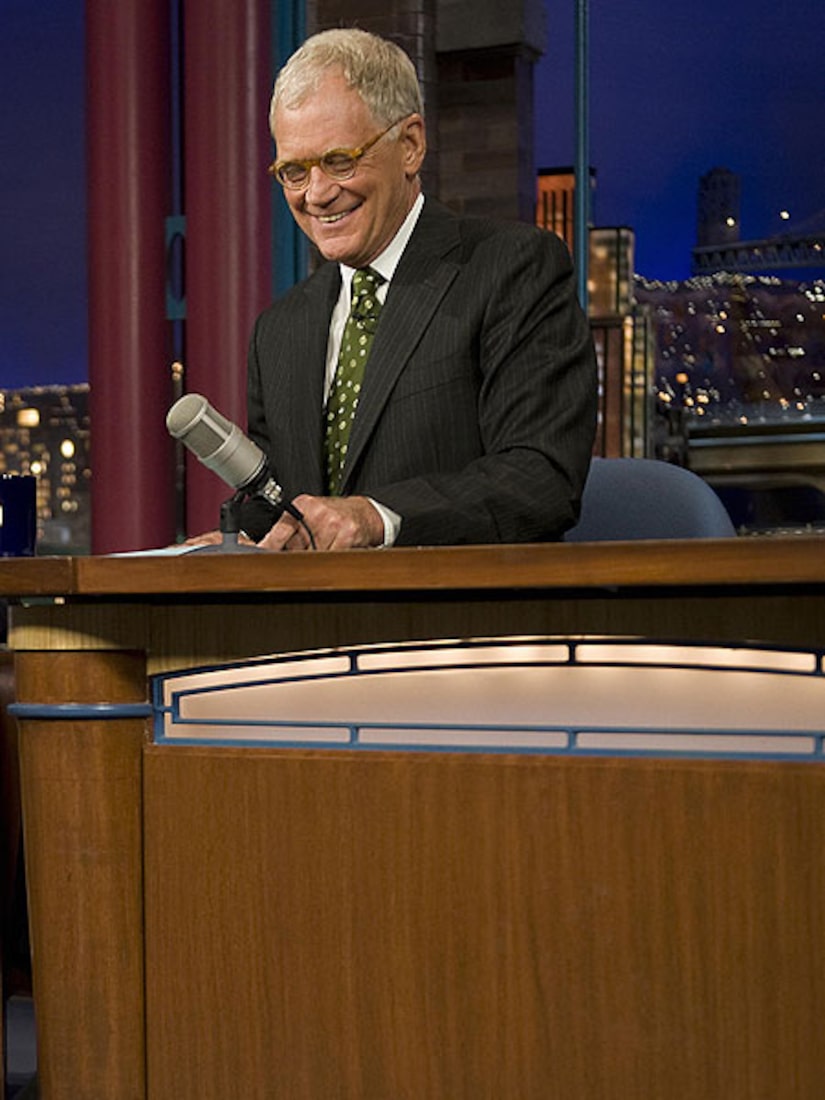 "You take a look at the explosion," Letterman said on the show, "and it knocks you down and you wake up every morning and you're scared and you're depressed and sad."

"Then pretty soon you've got to start knocking IT down," Letterman continued. "And then, when that happens, you start looking at the pieces left of your life."

Letterman publicly confessed his indiscretions last year in order to thwart an extortion attempt against him. But he's hopeful he and his wife, Regina Lasko, can "even be better, in a different way." They began dating in 1986 and have a 6-year-old son.

The outspoken Letterman also weighed-in on the Jay Leno/Conan O'Brien dust-up, especially on Leno's comment that "No one should blame Conan for this."

"Well, Jay, no one's blaming Conan for anything, for God's sake," Letterman cracked. "Conan went to NBC and said, 'Can I have Jay's job?' And they said, 'Sure.' How do you blame Conan for that? 'Yeah, well, Conan and I both got screwed.' Wait a minute! How did you both get screwed? He got canceled, YOU got the show! How did you BOTH get screwed?"