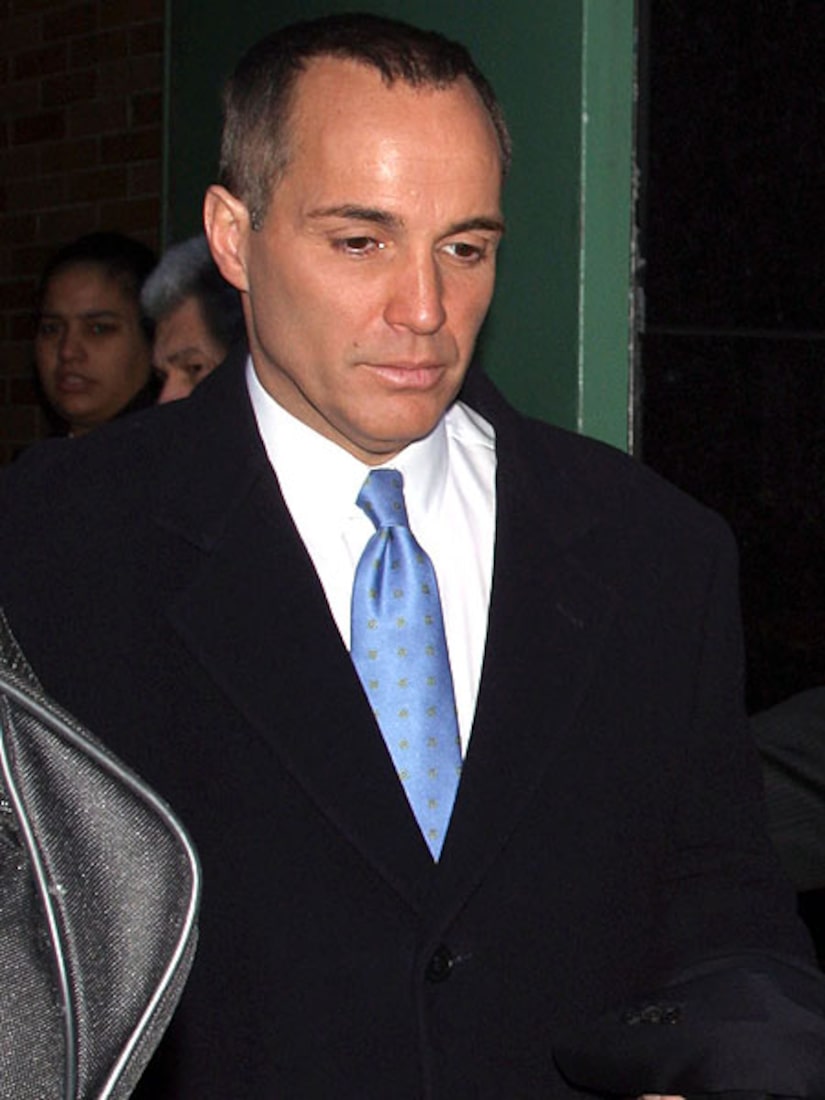 Young also debunks Hunter's claim it was his idea to say Hunter and Edwards' love child, Quinn, was his.

"John called me and asked us to do this," Young says. "He developed a very meticulous plan. It was his idea from the get-go. It's absurd to say that I could pull off this multi-million-dollar scheme. It's nonsense, it's a lie."

And then there's the sex tape Hunter says was stolen by Young. "The sex tape she left at our house, the house that she shared with us for 3-4 weeks," Young claims. "She left that there for over a year, and it was more than a year-and-a-half before she made any type of claim for it whatsoever. She abandoned it and left it as trash."