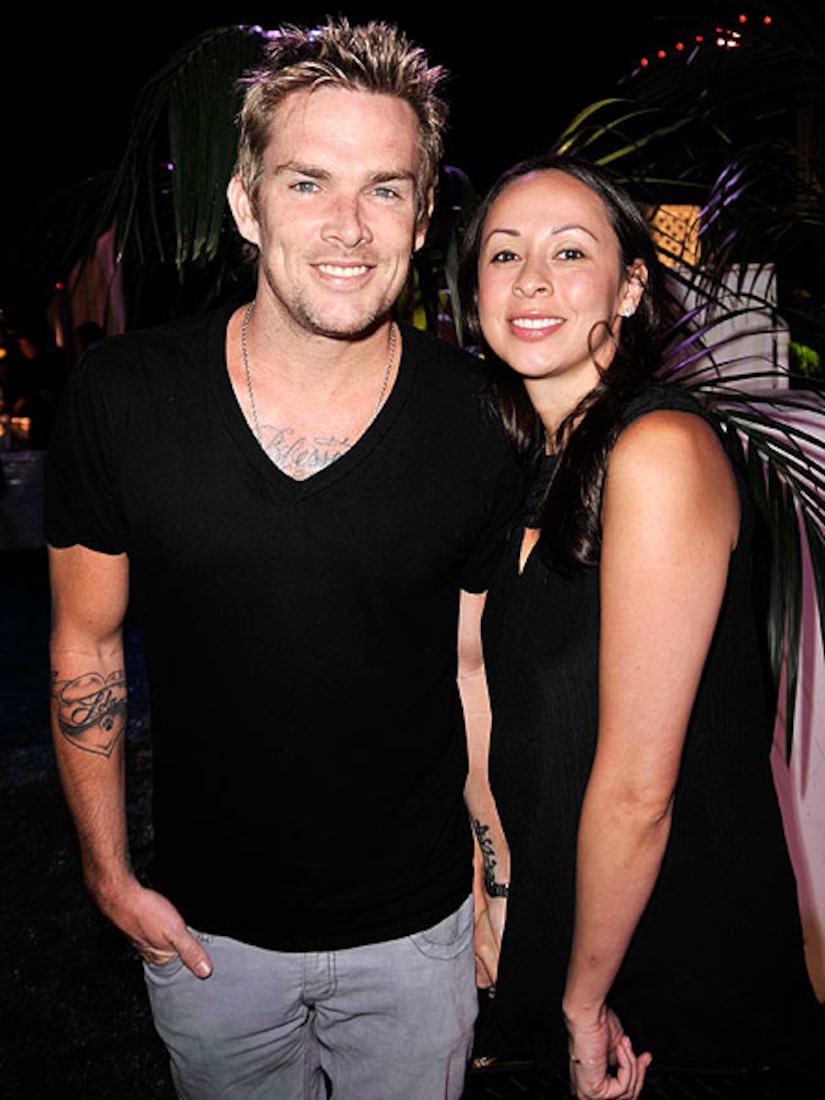 "We are so lucky," McGrath told People. "I don't think you can prepare for the love we are feeling."

After on-again/off-again dating for 16 years, the Sugar Ray frontman got engaged to Kingsland, an aesthetician, last New Year's Eve and confirmed in April that they were expecting twins, thanks to IVF.

McGrath will tour with Sugar Ray this summer and host FOX's "Don't Forget the Lyrics!" in the fall.