Poison frontman Bret Michaels is still in critical condition from a brain hemorrhage and under round-the-clock care, his rep said in a statement. 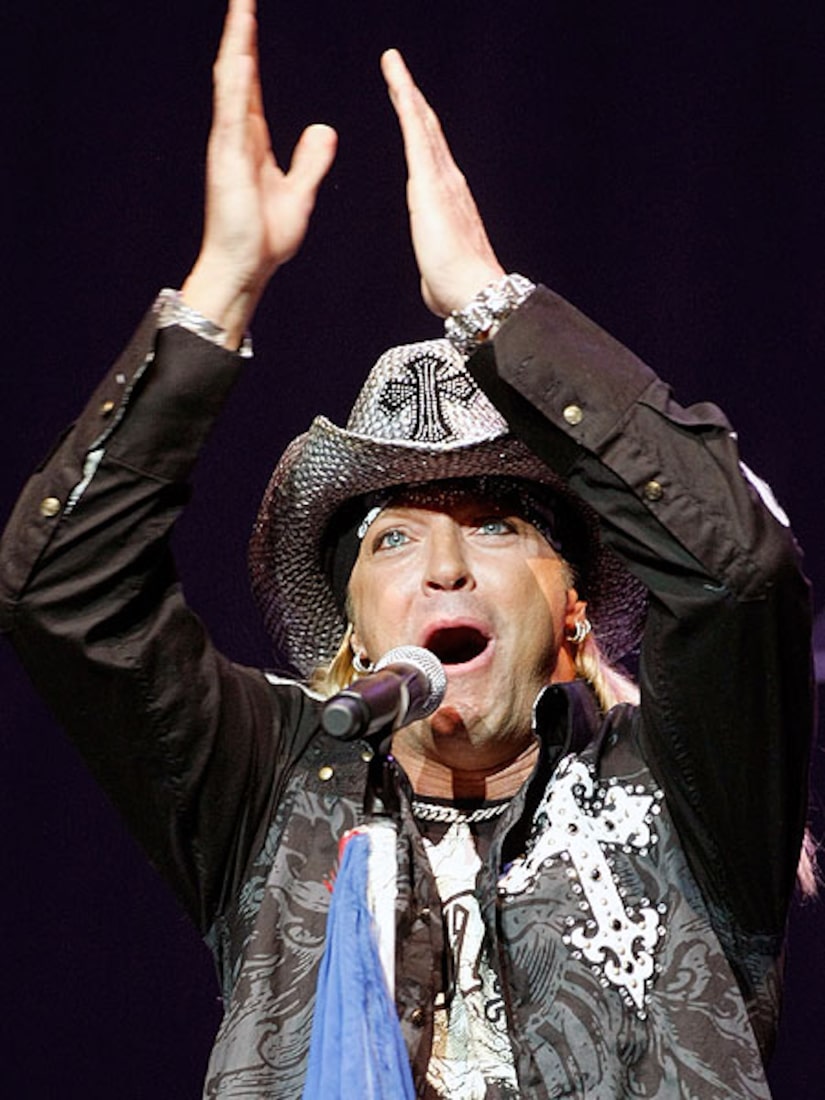 "If a patient survives the initial rupture, the first 7 to 10 days after are the most critical as an additional rupture or other complications may arise." Michaels is continuing his treatment for the hyponatremia.

There will be a press conference Tuesday, May 4, at which time "doctors who have been treating Bret will further explain his condition, treatment and prognosis," the statement reads. Location and time of the press conference will be released Friday.

Michaels could improve soon enough to return to his concert tour as early as May 26.