The coroner's report in the death of fashion designer Alexander McQueen has been released. 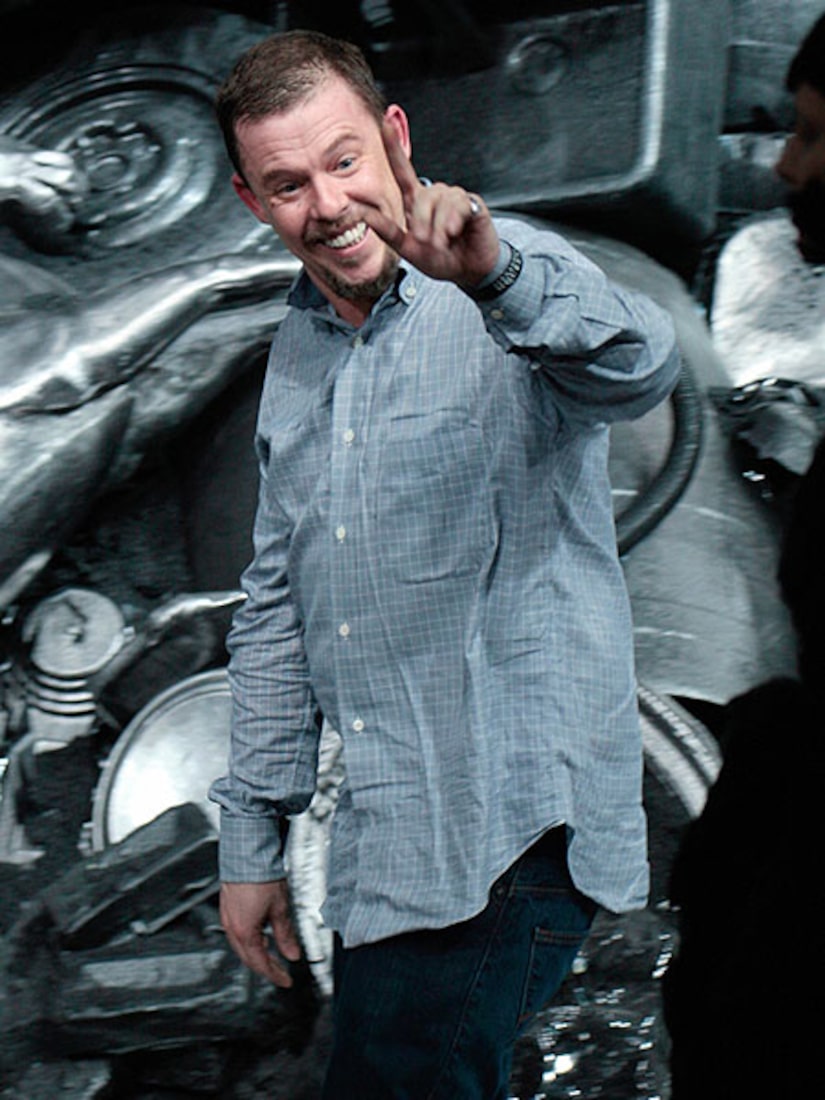 Coroner Paul Knapman reports that McQueen, 40, took cocaine, sleeping pills and tranquilizers before he hanged himself in his London home on February 11th. The fashion icon "had a history of self-harm and, no doubt fueled by cocaine, he resorted to desperate measures to end his life," said Knapman.

McQueen's psychiatrist, Dr. Stephen Pereira, told the coroner's court that the designer was diagnosed with mixed anxiety and depressive disorder. He adds that McQueen had attempted suicide twice.

Alexander McQueen was one of the youngest designers to win the title "British Designer of the Year," and he won it four times between 1996 and 2003. He was partnered with Gucci Group as Creative Director. He had his own boutiques in New York, London, Los Angeles, Milan and Las Vegas.