The power of the tweet! Smashing Pumpkins lead singer Billy Corgan is using his Twitter to lash out at former friend Courtney Love. 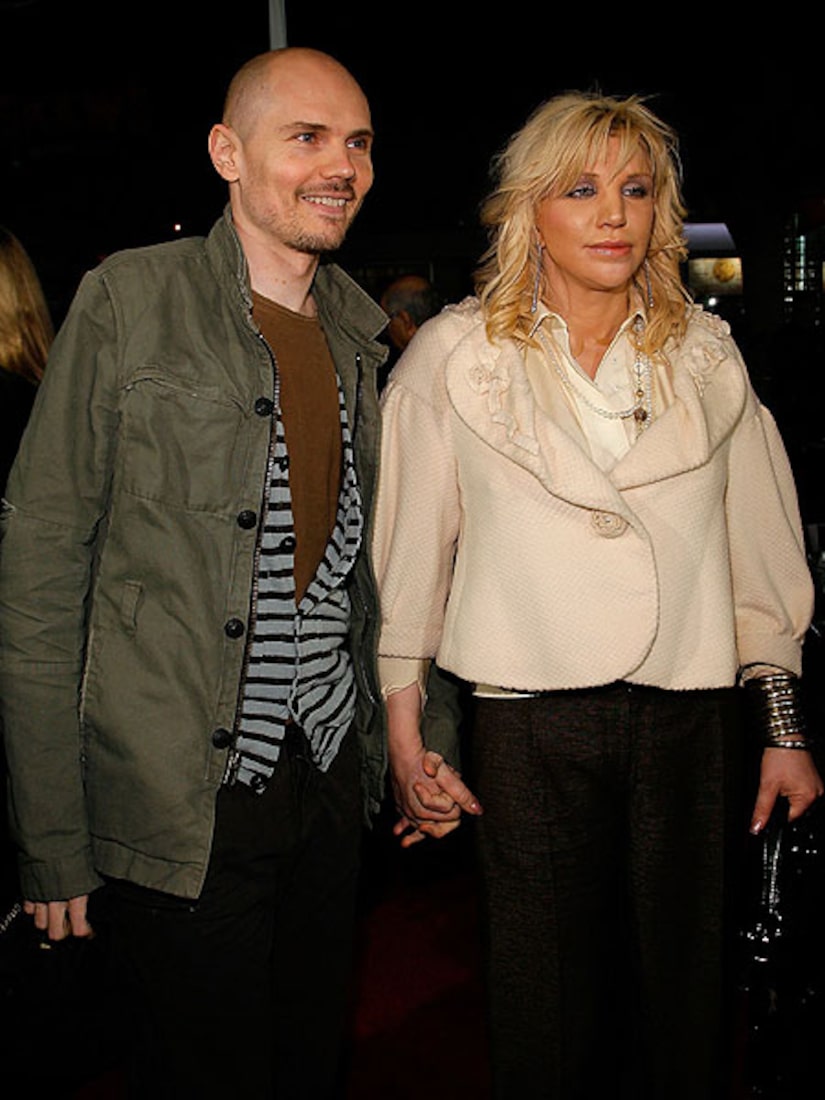 Corgan takes aim at Love specifically over her new Hole album, "Nobody's Daughter," claiming she stole songs he wrote for her back when they were collaborating.

"Thought #1: my face is my face, my heart is my heart, my money is my money. Oh, and my songs are MY songs+If you can't write your own songs?" he tweeted.

Then, "Thought #2: if you can't write your own songs maybe you should just be happy that you fooled someone into doing your work for you..."

Corgan goes on to attack the singer for living off of her late husband, Nirvana's Kurt Cobain, and for being a bad mom to her teenage daughter, Frances Bean, who Corgan tweets is "smarter, cooler and better" than her mother.

No stranger to social networking, Love tweeted her own subdued response, writing, "All i am is nice about you so if you wanna be mean be mean i dont feel anything."

Earlier this month, she wrote an apology to Corgan on her Facebook over the use of the songs on her album. "I hope you will take my sincerest apologies for all the thousand ways I sometimes offend you, because I know you are a king, a prince, and my beautiful noble boy."