Eccentric marrieds Randy Quaid and his wife Evi finally showed up to court -- and were promptly sent to jail! 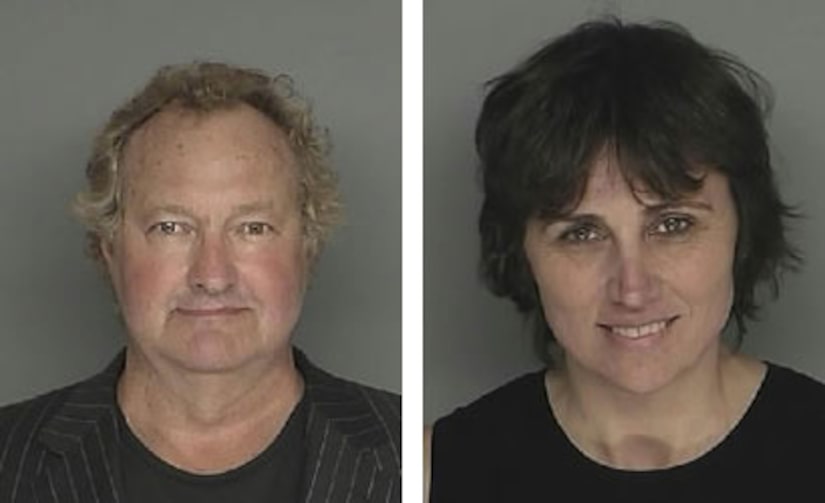 The two were sentenced Monday by a Santa Barbara court for missing multiple hearings in their felony case, People.com reports.

Despite several apologies from Quaid and Evi, Superior Court Judge Frank Ochoa wasn't having any of it. Santa Barbara District Attorney Arnie Tolks told People, "They came to court this morning hoping that Judge Ochoa would forgive them for not showing up a couple weeks ago, but the judge said they showed disrespect by prior failures to appear and by flashing Randy's Golden Globe award in court the last time around."

Apparently, Quaid brought the award he won in 1988 for the miniseries "LBJ: The Early Years," in hopes of swaying the court.