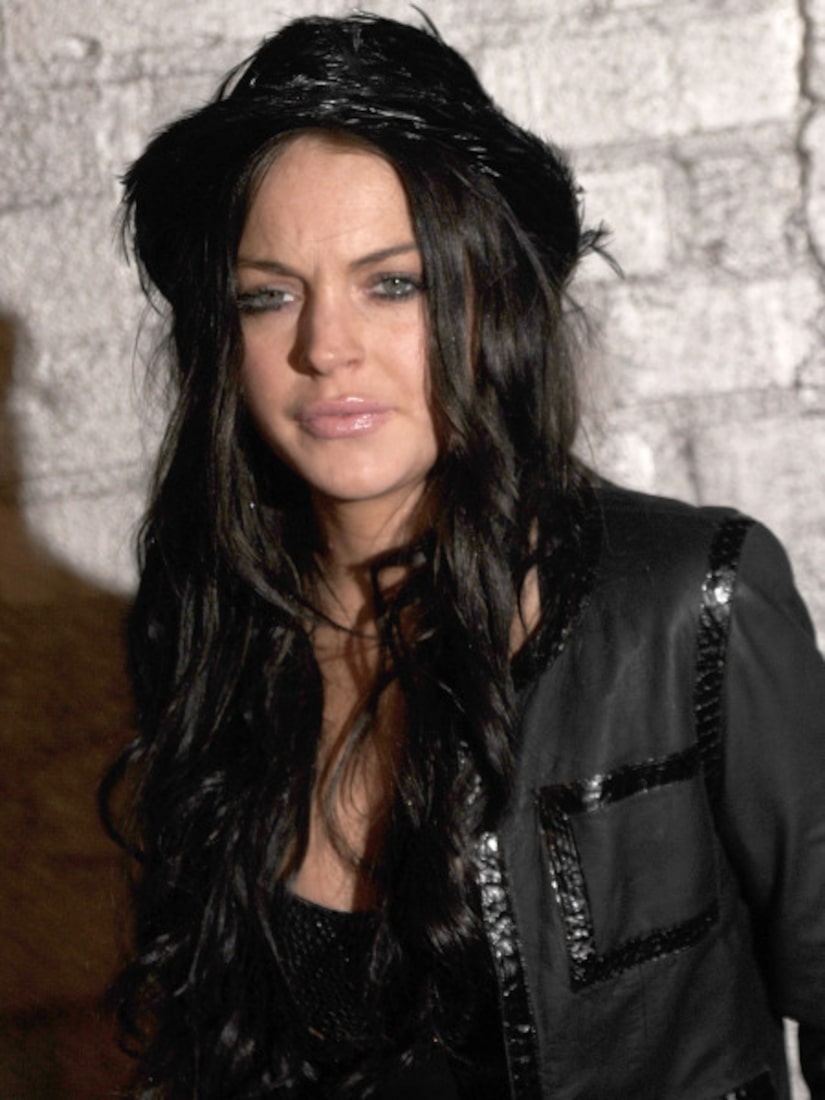 Last Thursday her dad tried to intervene by showing up to her L.A. apartment unannounced and now Lindsay Lohan has been fired from what was supposed to be her next starring role in "The Other Side."

"Our team simply chose to move on from Lindsay and we'll soon be announcing a replacement," director David Michaels told TMZ.

Sources told the website that those financing the film were unsure they could rely on Lohan and her partying ways. They also called her not "bankable."