Poison lead singer Bret Michaels, 47, was rushed to an undisclosed hospital Thursday night after complaining of an excruciating headache, reports People. Doctors discovered he had a massive subarachnoid hemorrhage (bleeding at the base of his brain stem). 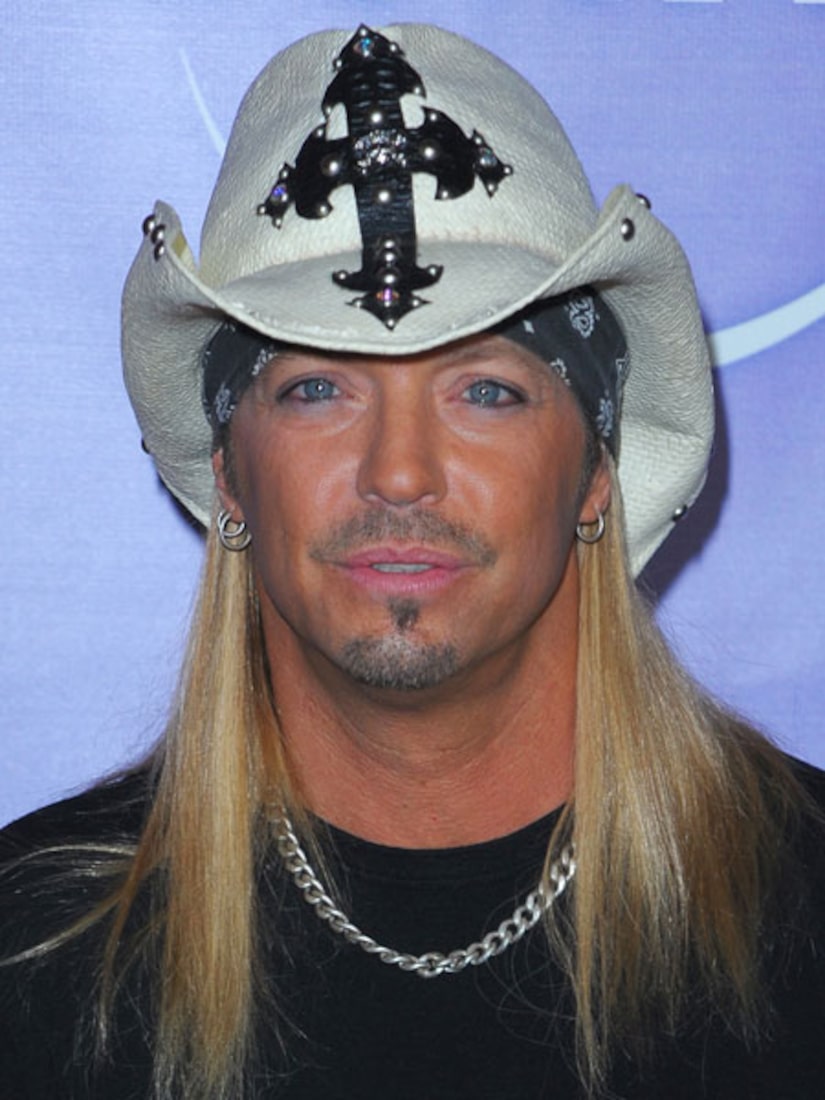 A source close to the situation tells the magazine, "After several CAT scans, MRIs and an angiogram, [doctors] decided to keep Michaels in the ICU and are running several tests to determine the cause. [It] will be touch and go for the next few days while he is under intense observation." Michaels is listed in critical condition.

Bret is a contestant on this season's "Celebrity Apprentice," where he has been blogging about the experience, including an incident on April 11, when he was rushed to an emergency room in San Antonio, Texas (where he was scheduled to perform) after suffering severe stomach pains. Michaels had acute appendicitis and underwent emergency surgery.

"If I had gone onstage like I wanted to, it likely would have ruptured and I could have died," the singer blogged.

Michaels was still recovering from his first health scare when the hemorrhage struck.