TV actor Jeremy London, best known for his roles in "Party of Five" and "7th Heaven," has been battling a prescription drug problem that has nearly ruined his career and his life. 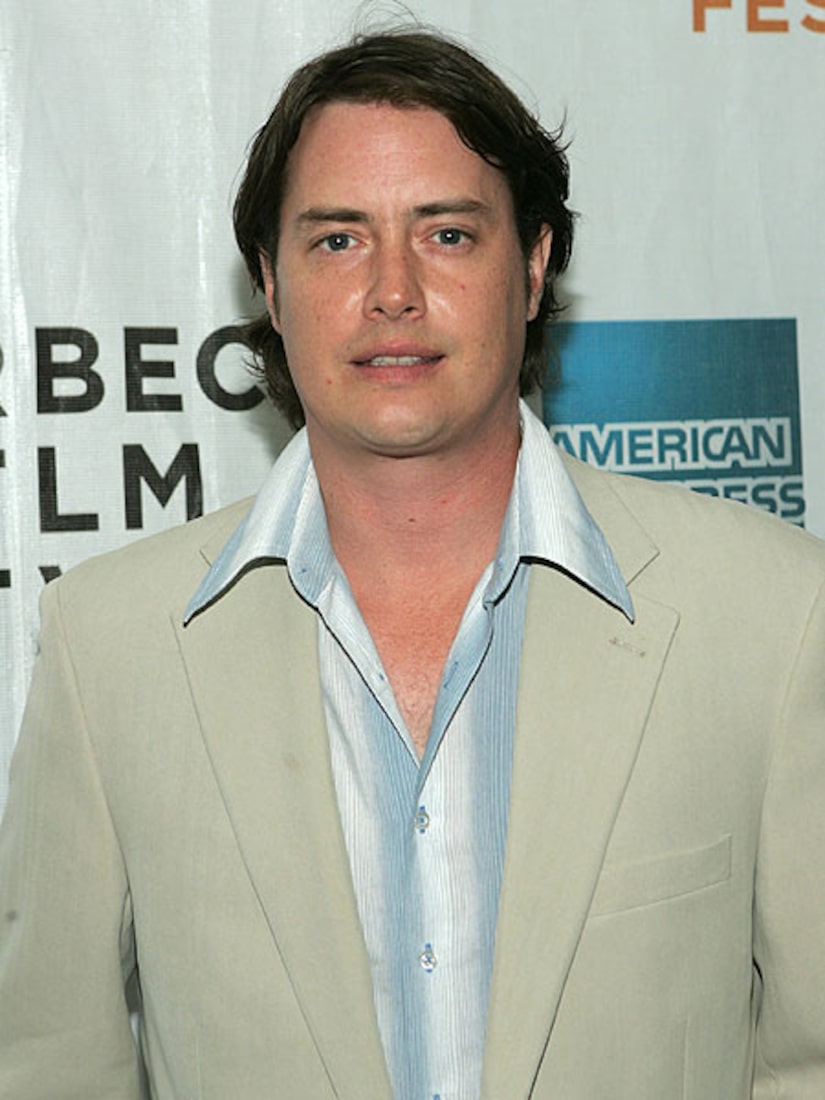 London tells People.com that he got into the fast life -- and began his substance abuse -- when he found fame on the popular TV shows.

"I was treated like royalty," London said. "It was hard for my brain to accept."

But after his marriage in 2006 to actress Melissa Cunningham fell apart, London hit rock bottom. "There were times I didn't care if I died," he says. "I felt like I was losing everything."

The actor finished a stint in a rehabilitation center in September 2009, mostly to prove that he can be a good father to his 3-year-old son.

"I'm learning it's much easier to deal with life with a clear head," he admitted. "There are so many things I wish I could have done differently."