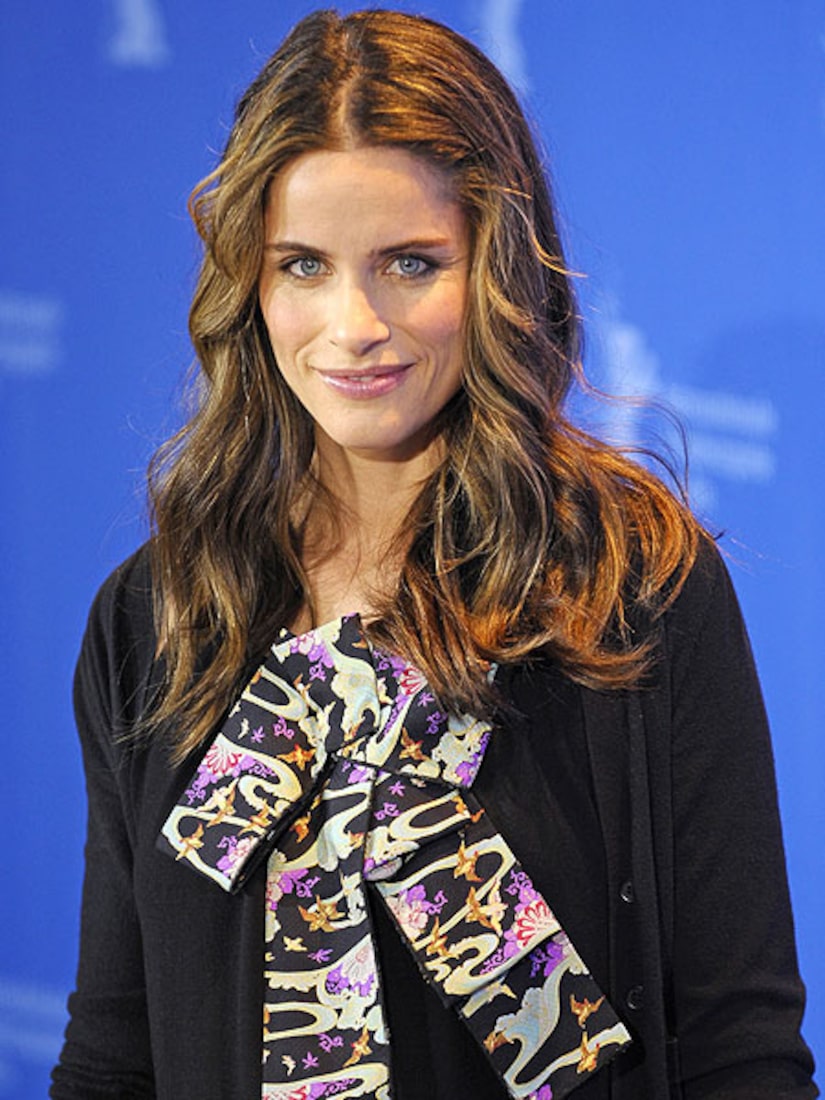 Peet was scheduled to make an appearance on "Late Night with David Letterman" to promote her new film "Please Give" (opening April 30) but had to cancel when she went into labor early.

The "2012" actress recently said there was a lot of excitement in the household over the family's newest addition. "But there's been a lot of fighting going on in my household over names," she said. "Frankie is very excited. She just wants to call the baby Turtle."